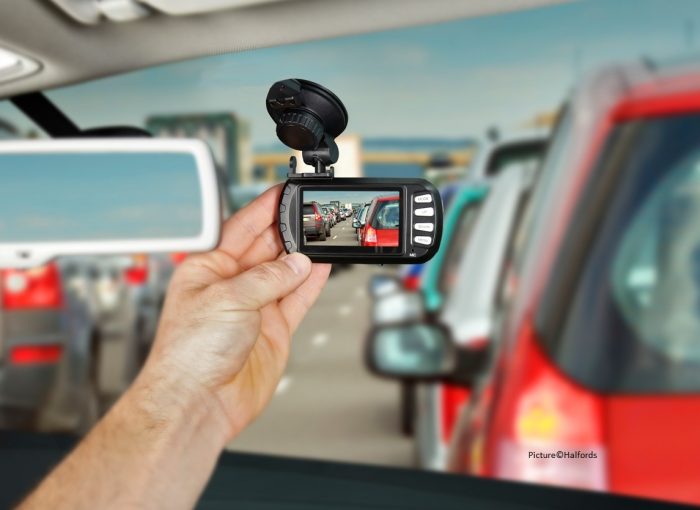 In 2016, the police in north Wales realised they were missing a trick. The result has seen most police forces in the UK start using the public’s footage, primarily from dash cameras, to secure convictions for offences such as dangerous driving and driving without due care and attention.

But is encouraging people to spy on, and then ‘grass up’ fellow road users, a sensible way for police in the 21st Century to make the most of the resources at their disposal? Or is using public dash cam footage the slippery slope to turning us into vigilantes and creating an environment of distrust ?

Currently around 3 million UK car owners use a dash camera. These devices film forwards and in some cases rearwards too on a loop. If there’s an accident or something you want to keep you can do so. When no longer driving, you download the clip to a computer. The footage is usually time and date stamped. And depending on the quality of the camera it should show offending drivers’ registration plates.

You can then upload your incriminating footage to a police website – they ask that you don’t put it on social media first as this could dent their chance of getting a conviction.

Cameras are a blunt instrument

Camera footage is and always has been a blunt instrument. It doesn’t show context or the whole story. And there’s a chance, as safety charity IAM Roadsmart suggests that it will demonise drivers for making the kind of one-off mistakes that even the safest car owners have probably committed.

Take the following example. You might be following a driver who goes through 30mph zones at 40mph then still drives at 40mph when the road changes to the national speed limit. You overtake them in frustration, causing a car coming the other way to flash its lights at you. The driver you’ve overtaken sends their dash cam clip to the police and a Notice of Intended Prosecution (NIP) for dangerous driving appears at your home.

You might well feel aggrieved. Do you accept the NIP, pay the fine and have points on your previously unblemished licence? Or do you go to court with little in the way of hard evidence? The latter could cost you dear and the driver who sent the footage might be a far more dangerous proposition on the road than you ever are. This is clearly an extreme case but not an outrageously unlikely one. 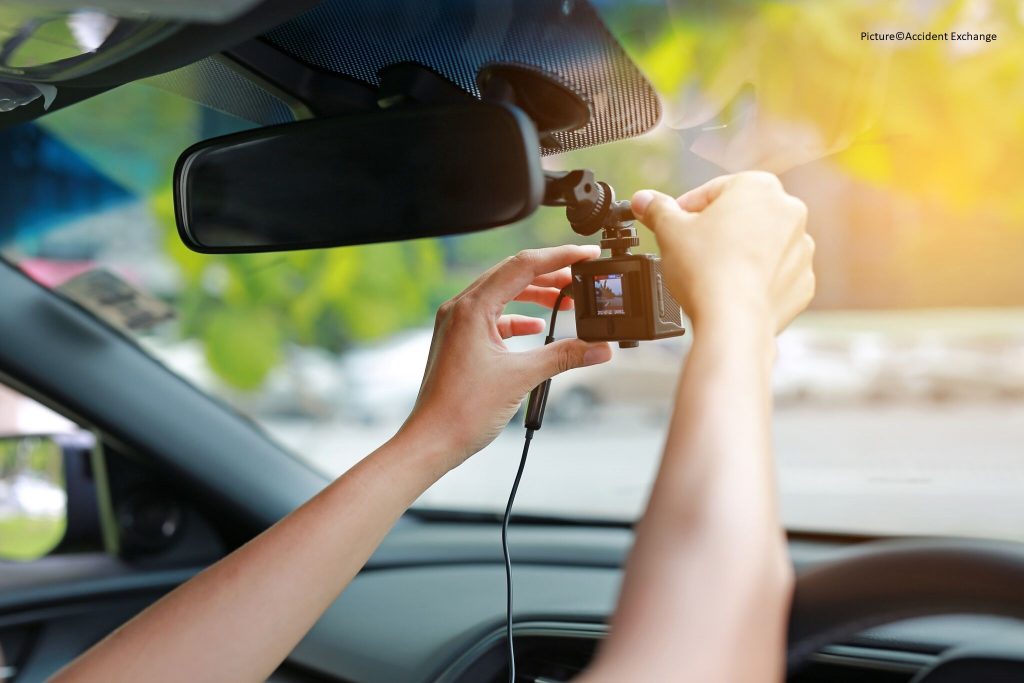 Of course no one, least of all this website, is advocating dangerous driving. And to a degree, drivers who never break the law have nothing to fear. TV presenter Jeremy Vine is a big fan of using public dash cam footage. “I honestly believe that cameras on bicycles are going to transform the safety of our roads,” he says.

TV motoring expert Quentin Willson agrees. He told the BBC: “Having dash cams there as a deterrent, where people know ‘I could be on camera, I need to behave myself…’ It will potentially save hundreds of lives.”

And others who’re not so keen…

There are plenty of experts who believe there’s more to it than convicting dangerous drivers. Lawyer Nick Freeman, famous for getting celebrity clients off using legal loopholes, says there’s a possibility the police will be overwhelmed with footage.

And the AA president Edmund King told This is Money: “While we support the use of dashcams for safety and insurance reasons, it’s a sad state of affairs that we need to rely on dashcam coverage to supplement road policing.” King adds that the number of traffic cops has dwindled by 20% over the last 10 years. 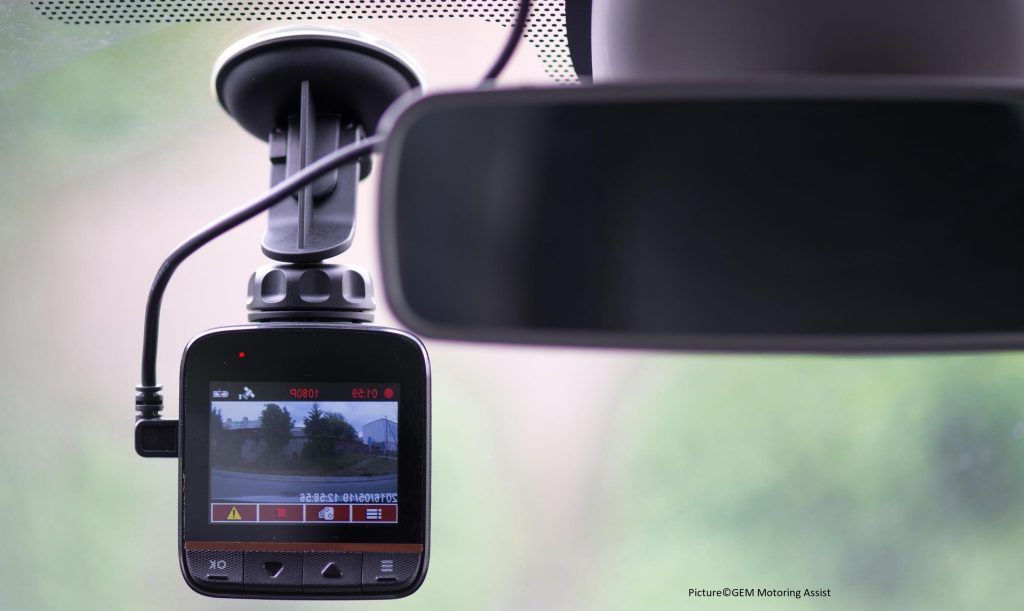 How did this all come about?

Until 2016, whenever police received unsolicited camera footage from the public showing dangerous driving, they treated it like an eye-witness statement. This resulted in it being followed up with interviews and paperwork making it a time-consuming, costly business. Then police in north Wales realised they could treat the footage in the same way that they did images from traffic cameras. The result was Operation Snap.

This was trialled in north Wales. It was so successful that with Department for Transport backing, it was rolled out nationally.

To a certain extent, the genie is out of the bottle with this. Operation Snap is a success in the eyes of the authorities and it’s unlikely to end any time soon.

Camera manufacturer Nextbase says the number of dash cameras is only going to increase. It’s even launched its own National Dash cam Safety Portal (NDSP) which links to Operation Snap. Nextbase says since 2018, the NDSP has received 10,000 clips of footage resulting in the police making around 5,000 convictions.

Whether using the public’s footage is a good thing ultimately relies on police forces to be sensible. But that isn’t a given. Budgets are under pressure and having a civilian worker going through camera footage is a cheaper way of initiating convictions than cops in cars. It might not be right, could be open to abuse, and is a sad indictment of post-austerity Britain that the police are reliant on dash cam vigilantes. But it appears to be the future.