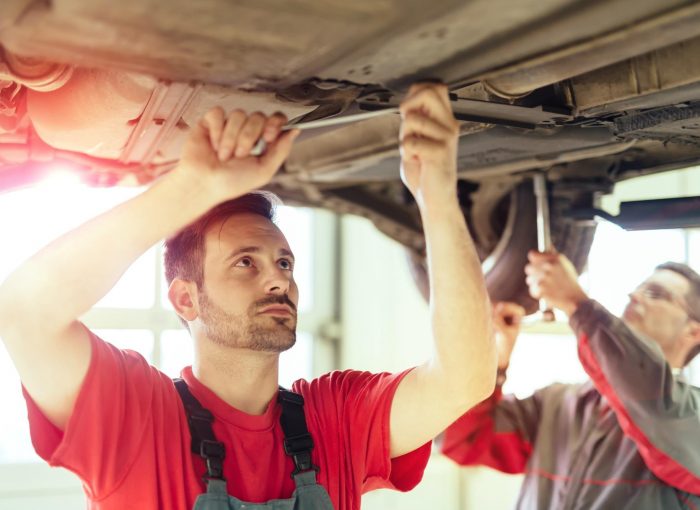 It basically means there’s something wrong with your motor. Car companies recall cars when a problem – frequently safety related – comes to light.

Why do recalls happen?

Cars have thousands of parts that interact with one another repeatedly. Unsurprisingly, manufacturing weaknesses or design flaws in components come to light over time. In the UK, around a million vehicles a year are called back to dealers for safety checks or to have repairs performed.

They involve features such as brakes, airbags, steering, fuel systems and even the seats reclining unexpectedly. In extreme cases, this might be life-threatening, as with the ventilation switches that can cause fires in Vauxhall Zafiras. Here’s all you need to know about recalls.

What happens if your vehicle is recalled?

Usually, the manufacturer will contact you explaining what the problem is. It should also reveal the implications of it and who you need to contact to get it fixed. You don’t have to pay to have these faults put right. But you must use one of the manufacturer’s franchised dealers.

How do you know if your vehicle has been recalled?

If a car maker decides to recall cars for a safety problem, it must register the recall with the Driver Vehicle Standards Agency (DVSA). This holds a database of all the vehicle recalls including the reason they’ve been recalled.

Why it’s important to have recall work done

It’s every car owner’s legal responsibility to keep their car roadworthy and ensure it’s safe to drive whenever they get in it. You can be fined £2500, be banned from driving and get three penalty points for driving a car that’s unroadworthy. If you’re buying a used car, it’s worthwhile checking if there have been any recalls and then asking the seller for proof that the recall work has been done. If you already own a car, check the DVSA database and see if your car has ever been subjected to a recall. Remember that recalls can occur when cars are quite old.

What kinds of recall are there?

Broadly speaking there are three types of recall. With the first kind of recall, there are no foreseen safety implications: the obvious example is Volkswagens with the so-called defeat device fitted to their diesel engines. VW recalled these to ensure thousands of cars complied with exhaust emissions legislation. Sometimes with this kind of recall, owners never know about it because main dealers do the work when they service cars.

Other recalls are safety related and there are two types of these. The first relates to flaws that could cause problems immediately, such as the Vauxhall Zafira’s ventilation system which caused fires. The second concerns faults that may cause safety problems over time.

How do recalls come about?

Car makers may receive complaints from owners, look into them and decide they need to conduct a recall. Toyota says it will trigger a recall when just a single digit number of cases come to light via its dealer network. The result could see recall notices go out to tens of thousands of cars. And even then it may be for a problem that never manifests itself.

In the worst case, deaths trigger recalls. This happened when accidents in the US revealed that defective airbag inflators were shooting out shrapnel as they deployed the airbags. Component supplier Takata, which supplies airbags to millions of cars world-wide, took the blame.