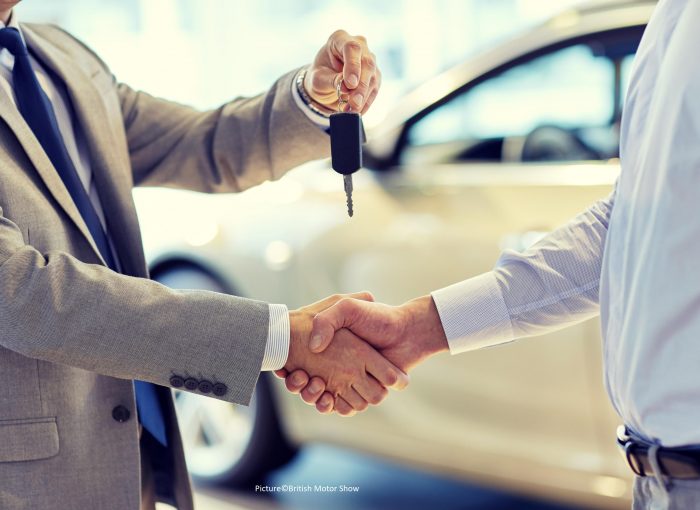 Our reader has lost patience with a car that has broken down seven times in the past 10 months. They want to know whether they can reject it, claiming it’s not fit for purpose. Read on to find out all about rejecting a car.

What does the law say?

When can you reject a car as not fit for purpose <30 days?

Buy a car from a trader and if it has a significant fault, you can reject it for a full refund. But only if you do so within the first 30 days of owning it.

When can you reject a car <six months?

Despite this, when the dealer refunds you, it won’t be for the full price. The dealer will be able to subtract the cost of wear and tear for the mileage you’ve covered. You will probably have to negotiate over this as the dealer will want to pay you as little as possible; you will want to recoup as much as you can.

When can you reject a car >six months?

It is possible to reject a car after six months. But it’s a lot more difficult. You must prove that the fault was present on the car when you bought it. And that is very difficult after you’ve owned the car for months, unless of course you had the car assessed by a technician the moment you got it home from the garage.

Rejecting a car is a pain

If you have a problem with a car, new or used, rejecting it shouldn’t be the first thing that you decide to do. For a start it’s a pain. As we’ll see below, the dealer will probably be reluctant to accept the rejection. They’ll want to assess the fault for themselves. If they don’t agree to accept the car, you’ll probably have to take legal action. For that you’ll need to get the car inspected independently and it may well feel like you’re throwing good money after bad.

Rejected cars are a major pain for dealers. Not only do they end up with a car that they don’t want. They also have the aggravation of selling it again. In many cases, they’ll just send it to auction and make it someone else’s problem. But sometimes, they might fix it and try again.

As a result a dealer will likely do its utmost not to accept a rejected car so you may have to resort to the legal route.

To reject a car successfully and simply, you must have a cast iron case. And it’s much easier if you’ve got a good rather than antagonistic relationship with the dealer.