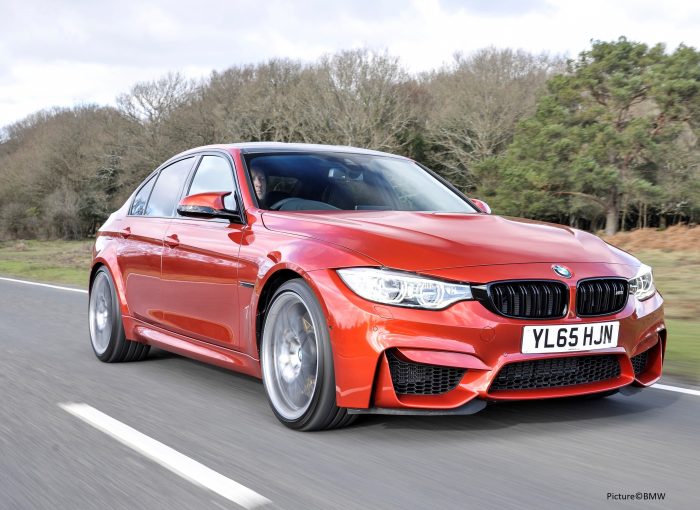 There was a list of cars to replace the Mazda MX-5 accompanying this question. All were used and included the Subaru WRX STI, Porsche Panamera, Volkswagen Golf GTI, BMW M3 (above) or M5, Mitsubishi Evo VIII-X and Lexus IS300. There were also a couple of models that we don’t get in the UK.

What makes a great driver’s car?

It’s a question that many people ask and is very difficult to answer because a beautiful handling car really is in the backside of the beholder. The reason the Mazda MX-5 is so great to drive is that you feel so in touch with the car. It connects you to how it reacts with the road. This is helped by it being a rear-wheel drive two-seater with near perfect weight distribution. This balance can be harder to achieve in a four-seater.

Any performance car is expensive to run. But models from premium brands are more so. In addition, a premium brand model such as the Porsche, BMWs or Lexus on our list are likely to be more expensive to buy. That means you’ll be buying an older model. And an older model might well have been used more and require more maintenance.

In addition, if you go for any of the four-wheel drive models on the list (some Panameras, Subaru [below] and Mitsu), you’ll use more fuel than if they were two-wheel drive. 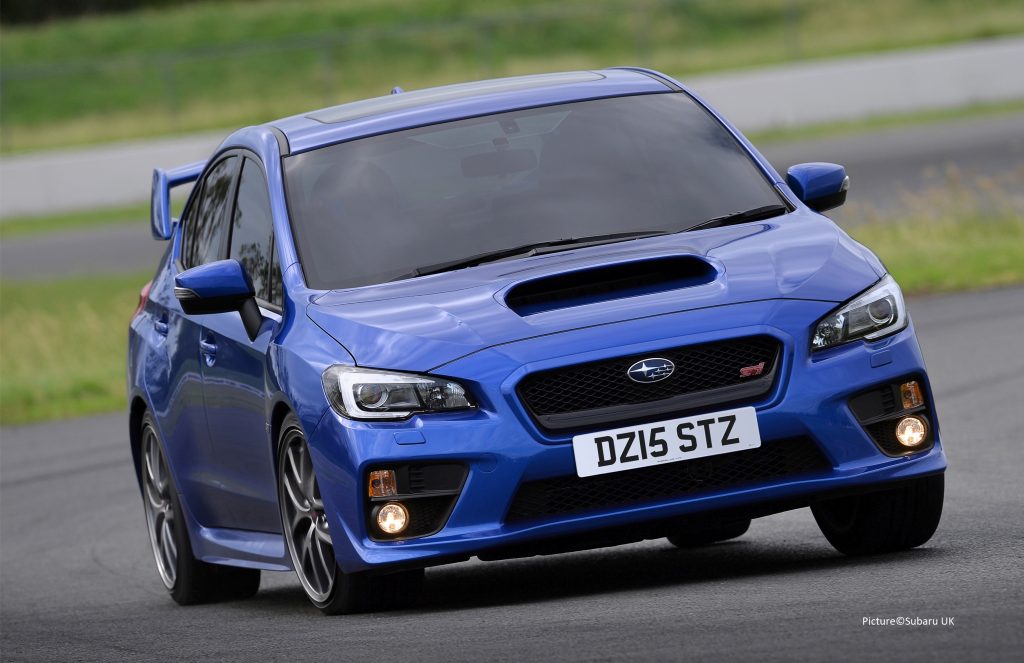 Insurance-wise, none is likely to be cheap but the Porsche and BMW M5 will be in the highest of the UK’s 50 groups (46+), the Subaru and Mitsu middling (late 30s/early 40s), the BMW M3 in the early 40s and the Golf GTI the cheapest in the early 30s.

Which wheels are driven?

In this selection of cars, there’s front-wheel drive (Golf), four-wheel drive and rear-wheel drive (some Panameras, the BMWs and Lexus). Although front-wheel drive cars aren’t usually associated with being good drivers’ cars, the Golf (below) is one to buck that trend. And there’s no need to worry about being wrapped up in the emissions scandal because it’s a petrol.

The four-wheel drive cars will doubtless feel the safest and on the right tyres their grip will enable you to blast round and out of corners. But the rear-driven cars will probably help you to feel more like you’re really driving. 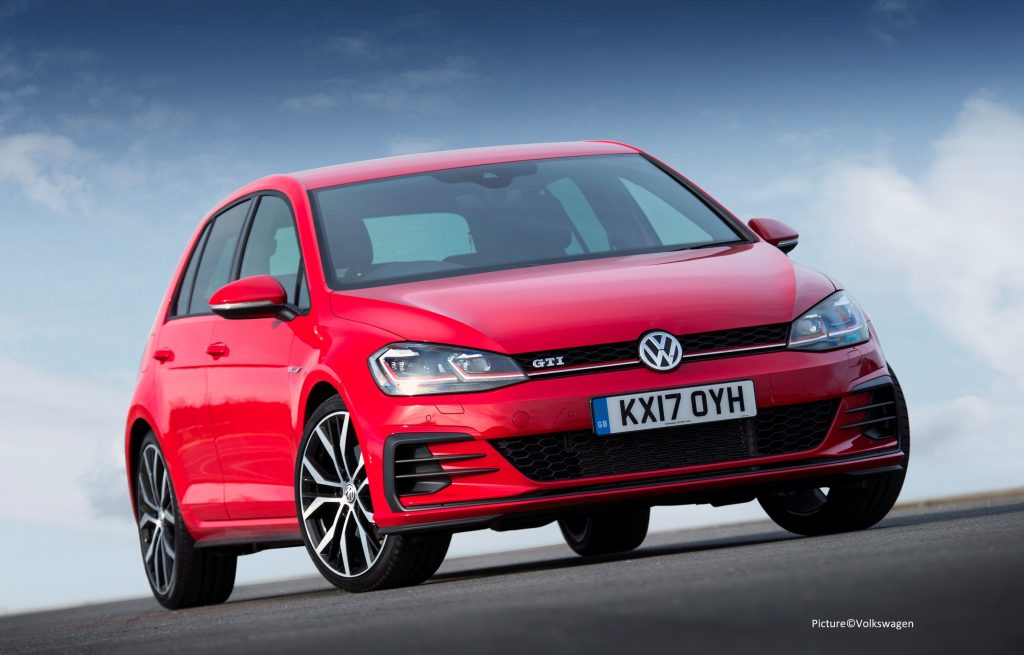 Which would we go for?

We would discount the Lexus immediately as we don’t consider that to be a sportscar. We’d also forget about the Porsche. It’s great for a large saloon but too much of a culture shock after an MX-5. The Mitsubishi falls by the wayside too. When we drove the EVO X we didn’t consider it as good as the Subaru. So that leaves a choice of either the BMW M3, Volkswagen Golf or Subaru WRX STI. Drive all three. And then we’d probably go for the M3 for its all-round greatness. But the Golf GTI is probably a strong second.