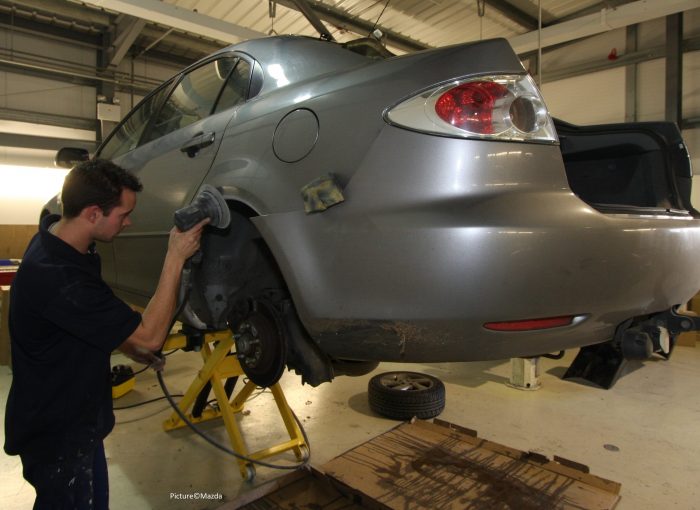 It seems there’s little that isn’t affected by the rising inflation that’s prompting the cost-of-living crisis. And like many other things, car insurance premiums are going to have to rise.

Is car insurance going up?

Car insurance has already gone up by on average £5 a year, according to figures from the second quarter of 2022 produced by the Association of British Insurers (ABI) and its Motor Insurance Premium Tracker.

The average annual price for a premium rose to £419, the ABI said. Prices might be going in the wrong direction, but they’re still £11 a year cheaper than they were at this point last year.

Why is insurance going up?

There are a couple of reasons: one is the cost of living. The other is a new regulation from the Financial Conduct Authority. The FCA changed the rules around policy renewals, preventing insurers from offering hefty discounts to new customers.

The result is the average premium paid for a new policy in the second quarter was £129 higher than for a renewed policy.

What about the price of cars?

Meanwhile the shortage of new cars has resulted in an increase in the price of used models. These have gone up 30% over the last year, according to Auto Trader. This means that when an insurer pays out on a stolen or crashed car, it’s having to pay a higher price because the car is worth more.

When insurers pay out on repairing crashed cars, they’re also having to spend more money. This is because the price of spare parts has increased and even components such as paint are going up in price.

Repairs are also being delayed by the parts shortage so customers are having to spend longer driving courtesy cars around. In turn, that means added cost to the insurer.

In addition, cars are getting more complex to repair so again, repair times are increasing, which means more expense. And there’s a shortage of skilled labour in the vehicle repair sector. This is resulting in garages having to pay more money to attract staff and therefore putting their prices up.

Will premiums go up further?

It looks that way. The cost of having cars repaired isn’t going to get any cheaper. In fact parts will only get more expensive as suppliers pass things like the increased cost of fuel onto their customers.

In addition, the price of used cars continues to rise. They have now been going up for 28 consecutive months and it doesn’t appear to be stopping any time soon.

The result of all this? The cost of insurance is going to continue rising.