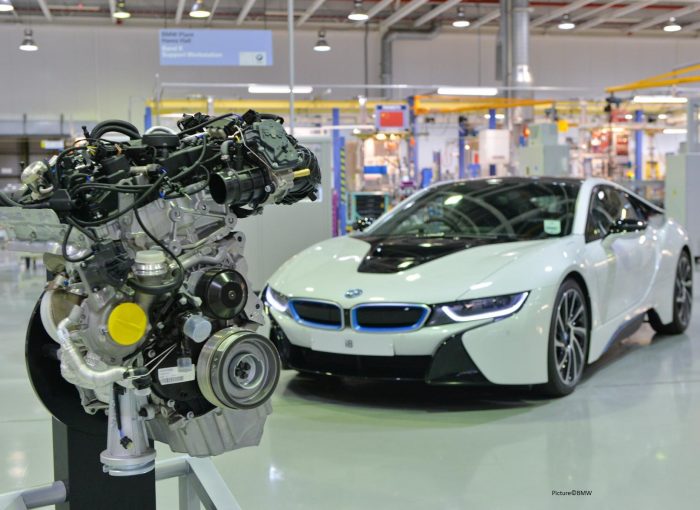 Back in the day, running a car in was one of the most important things you could do when you took delivery of a new car. The technology in cars, mechanical parts and lubricants has come on a lot over the past years. Even so, running one in is still important. Here’s why.

What is running in a car?

When they were new, owners were advised to run a new car in. This was when you drive gently for the first couple of thousand miles. The idea is that you give all moving parts sufficient time to get properly lubricated and things like the brakes can bed in properly.

The advice is to avoid accelerating too hard, keep the revs below around 4000rpm and rather like a runner warming their muscles up, just let everything get used to doing what it’s supposed to do.

How to run a new car in

You should avoid stressing the engine too much for the first 1000 miles or so. That means don’t let the engine exceed 3500 revs per minute in a diesel, 4500rpm in a petrol car. You should also be mindful about warming your engine up and not stressing it too much when it’s cold.

Next think about the tyres and brakes. Brand new tyres need a bit of running on the road to get rid of the chemical releasing agents from the treaded area. These are what helps them to slip out of the moulds when they’re made. Give them around 100 miles to produce the kind of grip you might expect.

It’s a similar story with the brakes. These need a bit of use before they’re as effective as they should be. Give them about 300 miles or so. And last but not least, there are the dampers and shock absorbers. These need bedding in for around 1000 miles before they’ll be performing at their best.

The most important thing is to check the user manual. This should give information on how best to run your car in.

Other new-car things to be aware of

Until relatively recently, cars had running-in oil that needed to be changed after the first 1000 miles or so. That’s no longer the case. Even so, a brand-new car might use a bit more oil than you’d ordinarily expect. That means it’s worthwhile checking the oil on a regular (perhaps weekly) basis. Check the coolant too. There shouldn’t be any need for a top-up but it’s worth being sure.

You should also check the tyres. There’s no guarantee they’ve been set to the correct pressure by the garage. We offer advice on checking tyres here.

Is running a car in important?

It depends who you speak to. Some technicians claim it isn’t. Others say that it is. Our advice above is from the AA and BMW, both of whom deem it necessary. The AA says: “Reliability, oil and fuel consumption can all benefit from a little extra care early in a new car’s first days with you.”