Run-flat tyres are designed to be driven on even when they are punctured and have no air inside. They have very stiff sides that will bear the weight of the car with no air in the tyre.

What are run-flat tyres?

Run-flat tyres have a very stiff sidewall. These are designed to support the car even if there’s no air in the tyre. You can then continue driving, although ideally at reduced speed and for a short distance.

They are also known as Self-Supporting Run-flat tyres or SSRs. Other names include Extended Mobility or Zero Pressure.

How do you know your car has run-flat tyres?

Look at the tyres and they should say somewhere on the writing on the side that they’re run flat. If you’re still unsure, look in the user manual. Remember the manufacturer may have fitted your car with SSR tyres in the factory. If it’s old, an owner may have switched it to conventional rubber at some point in its life.

How do you know if a run-flat is punctured?

It’s frequently tricky to know if a car has SSR tyres. That’s why car makers and tyre companies came up with the Tyre Pressure Monitoring System (TPMS). These are designed to tell drivers when their tyres’ air pressure has fallen below the set level.

If you’re interested in having SSR tyres fitted to your car, it must have a TPMS. 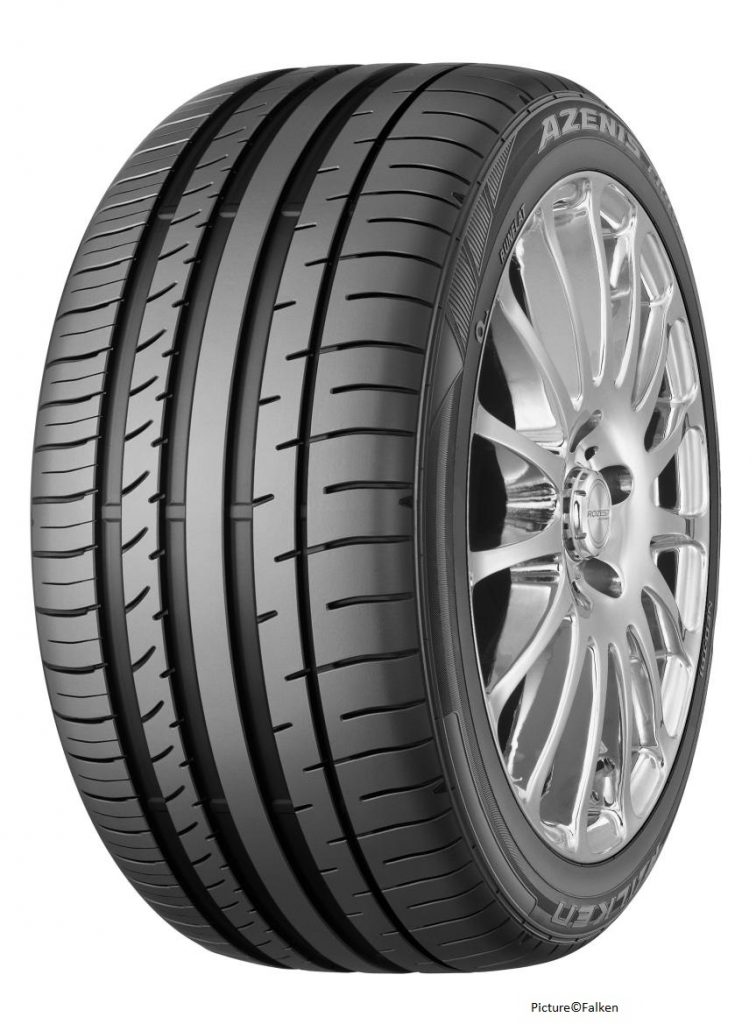 Can you change from run-flat to conventional tyres?

If you don’t like the firm ride a run-flat tyre will give your car, you can replace them with non-SSR tyres. But you should change all the tyres at once rather than having a mix of them with conventional rubber.

Are there any downsides to run-flat tyres?

Due to the way they’re built, these tyres can result in cars feeling like they have a very firm and unforgiving ride. The BMWs and MINIs that run-flat tyres were initially fitted to were frequently slammed for having such a harsh ride. What do we mean by that?

When you drive along your car encounters a series of lumps and bumps in the road surface. Its suspension is designed to iron these out by yielding to them, thereby insulating the car’s interior. But tyres also play their part. The tyre’s sidewall is designed to flex to absorb bumps.

As run-flat tyres have a very stiff sidewall, there’s not as much ‘give’ in them and it makes the car feel firmer.

Run-flat tyres can also be more expensive than standard tyres and they might be less easy to source should you need a replacement. If your car is fitted with SSR tyres and you have a puncture, you should replace it with the make and model of tyre that the car’s manufacturer recommends in the handbook.

What about repairing run-flat tyres?

You may find that tyre repairers are reluctant to fix damaged run flats, even if the puncture is in the legal area for repairs. This is because a run-flat tyre is likely to have been driven for some distance at speed without having sufficient air in it. This can result in the tyre suffering structural damage which is hard to identify and could cause the tyre to fail at speed.