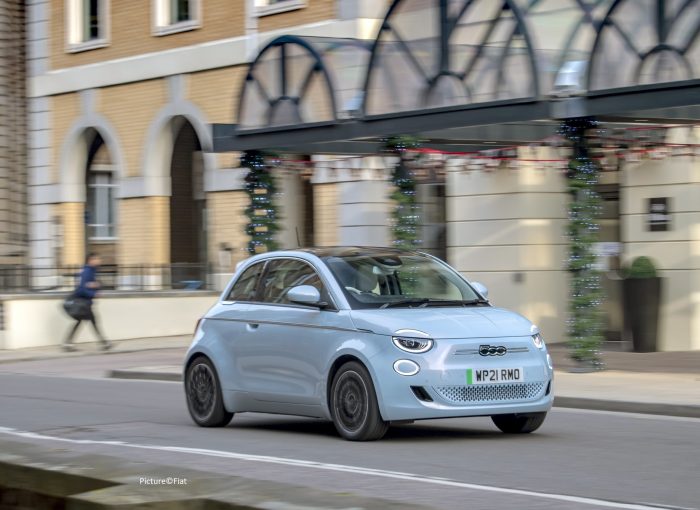 Salary sacrifice schemes have been around for a few years now. In the most basic terms, the employee gives up a portion of their salary. In return the company puts the money the employee has sacrificed towards a benefit. This can be anything from pension contributions to child care, a new bike or even a car.

What are the benefits of salary sacrifice?

These schemes benefit both employees and employers. For a start, the employee’s pre-tax wages are reduced. This reduces the amount of their salary that’s taxed, thereby reducing their income tax bill. It also cuts their National Insurance Contributions (which incidentally are increasing in April) because their gross salary is lower.

As the company is leasing the car, it gets a better rate than the employee can by financing the car individually. These improved rates are then passed onto the employees. The employer also benefits from lower NI contributions.

There must be a downside

There is. It’s called Benefit In Kind tax and it’s levied by the government on benefits that can be used outside the workplace. This includes cars that you and your family might use to go on holiday or to the shops in.

The BIK value of a car is calculated using its list price including options, VAT and delivery charges, minus its first-year registration fee and annual car tax. This is known as its P11D value. To get the BIK rate, it’s then multiplied by the car’s BIK tax rate. This varies depending on the kind of fuel the car uses and their carbon dioxide (CO2) emissions.

On the flip side, if the car has 0g/km emissions (ie. it’s electric), the BIK rate is currently 1% although it’s going up to 2% later this year.

So does salary sacrifice make sense?

If you’re offered it and want to switch to an electric car, we think salary sacrifice makes perfect sense. As well as getting a new motor that like-for-like costs less than the same car bought privately, there are other advantages.

For example, many lease deals include maintenance packages so you know exactly what you’re paying for your motoring every month. They also include insurance for early termination. This means if you need to get out of the deal, say if you change jobs, you can do it without paying any penalty. And frequently there are withering get-out clauses for ending finance agreements early.

Of course everyone’s situation is different. But if we were offered salary sacrifice company car, we’d give it a lot of thought.