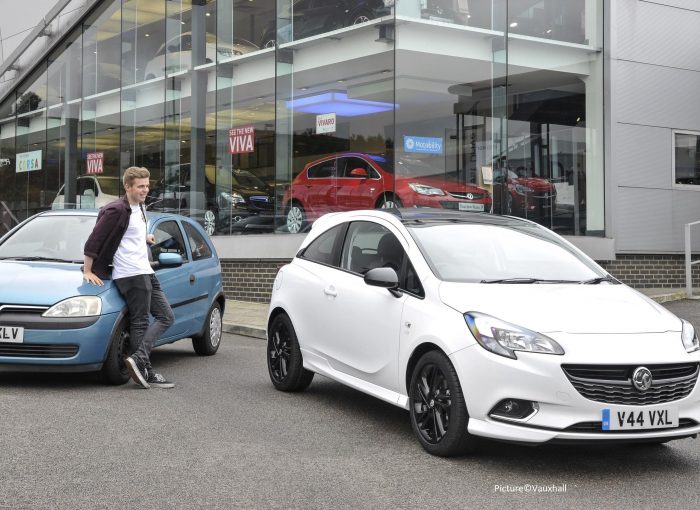 There are continuing rumours of a new government-backed scrappage scheme. This will be designed to encourage new car buyers to swap older more polluting models for electric cars. But is scrappage really what the UK’s car buyers need in 2020?

Scrappage schemes are where manufacturers take your old car off your hands and contribute an amount towards its replacement. The old cars are then scrapped as the name suggests. In the 2009 scheme, the £2000 incentive was half government, half manufacturer. It was judged to be a great success. But that was then…

Scrappage is answering the wrong question

Now the conundrum for the car industry isn’t so much about getting people to part with their hard-earned for a car. It’s about reassuring people that they’re going to be able to pay for the car in the medium to long term. And currently there is no guarantee for many.

Increasing numbers of employees, in what were once considered secure jobs, are being made redundant following the first wave of COVID-19. Economic predictions are gloom and doom with some people predicting up to three million UK unemployed in the impending recession.

What car makers must come up with is a new and more flexible way of financing car purchases. Currently, around 90% of new cars are bought using finance. That means to buy a new car you must sign up to three or four years’ worth of monthly payments. With the Personal Contract Purchase (PCP) you can then either buy the car outright, put any equity in it towards a successor, or walk away. 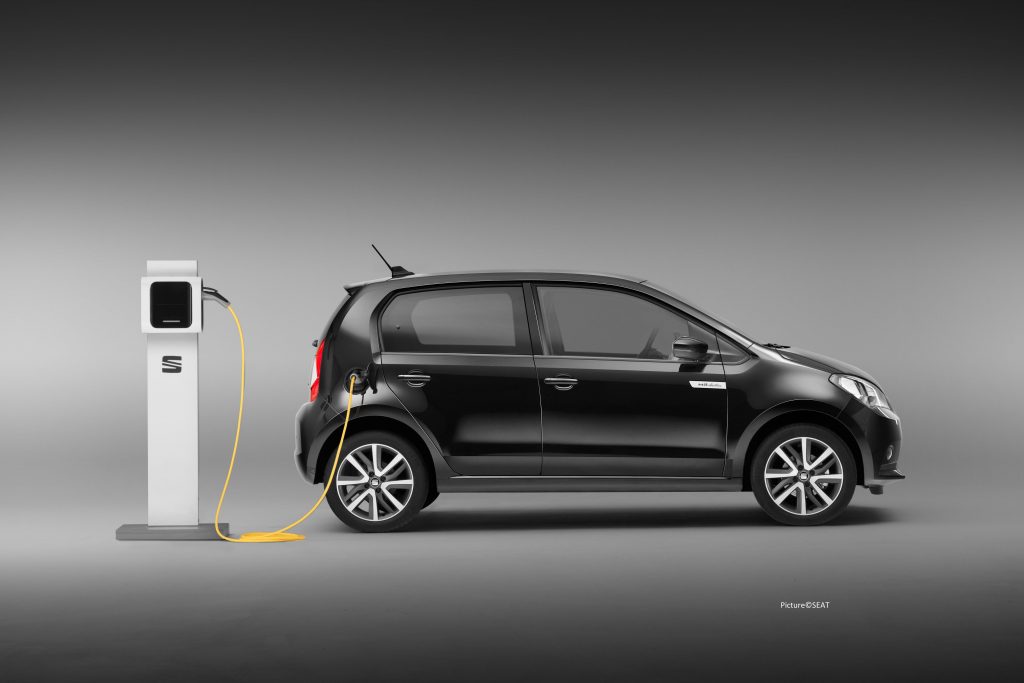 What happens if you can’t afford the payments?

That’s where PCPs aren’t brilliant. If you need to get out of one early, you can apply for a Voluntary Termination. But it’s not a particularly financially expedient way forwards as you must have paid at least half what you’ve borrowed including interest and fees. Finance companies aren’t big fans of Voluntary Terminations either as they’ll view you as a lost customer and have a used car on their hands that they have to shift on.

Car buyers need to know that if they do sign up for a new car and they lose their job they aren’t going to be penalised. Currently car makers are offering payment holidays and some are offering buy now pay later schemes. We don’t think these offer a lasting solution when some people may be long-term unemployed while they retrain. And neither are we suggesting Payment Protection Insurance (PPI) is a good idea! The car industry must get creative with 2020-fit finance.

How helpful is a scrappage contribution?

Imagine you run an 11-year-old diesel. It’s not perfect but it gets you from A to B and returns fuel economy that isn’t too crippling. It’s a bit tatty round the edges but it’s brilliant for the 150-mile trip to see your mum and driving down to the south of France once a year. Are you really going to swap it for an electric car? Thought not.

The cost of batteries is reducing, but when an electric Vauxhall Corsa costs £28,000 (or £275/month with a £4675 deposit) they’re plainly still too expensive. People are saying scrappage will contribute £6000 to the price of an electric car. (Incidentally, the government already provides £3000 so bearing in mind the manufacturer will be expected to contribute, the treasury isn’t being that generous.) Without wishing to appear ungrateful, £6000 will barely scratch the surface of replacing a large family car with an electric model.

And it’ll get rid of a load more classics

The last government scrappage scheme resulted in just shy of 400,000 cars being taken off the road. The majority of these would have been unlamented old smokers. However, there were also many classics. A Freedom of Information (FOI) act request at the time revealed that 150 original Minis had been scrapped; 45 Jaguar XJSs, 14 Citroen 2CVs, 11 Honda Integra Type Rs, nine Triumph Spitfires and three Porsche 928s also went to the great highway in the sky. For anyone who loves cars, that should be reason enough for giving scrappage a swerve.