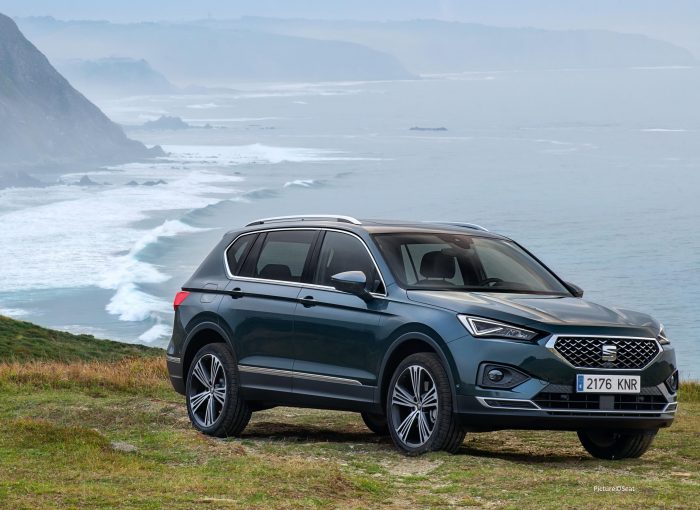 The SEAT Tarraco is the Spanish firm’s largest model and a rival (and close relation) to the Skoda Kodiaq. It is big brother to the Ateca and what’s known as a mid-size crossover. This means it has an SUV body style but is designed purely for on-road use.

Although the Tarraco represents great value for money for what it is, it didn’t go on sale until early 2019. That means it’s still relatively expensive.

What your money buys

The good news is you can buy a used Tarraco for less than £20,000. Exactly how much you pay will depend on the age of the car, the miles it’s covered and the equipment it’s got. You might find your choice of engine rather limited; our research suggests the majority of cars for sale have the 2.0TDI diesel unit. 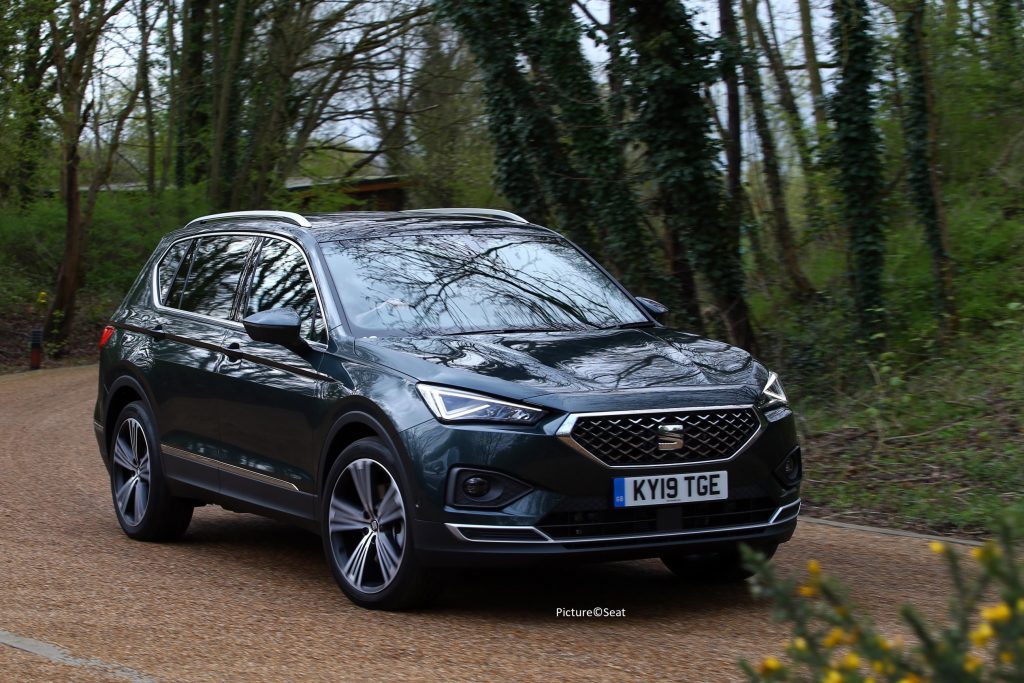 What does the Tarraco do well?

The Tarraco is a real Jack of all trades. For a start, it’s hugely versatile. Fold the third row of seats down and you have a more-than healthy 700-litre boot. But if you need to carry more people than luggage, there are still those sixth and seven seats.

These rear-most seats fold to give a flat boot floor and there’s even room for a space saver spare wheel beneath them. That third row really is only for kids or shorter people. The middle row is much comfier with seats that slide forwards and back and have reclining back rests. Door bins are wide, cupholders plentiful and there are USB ports for front and back-seat passengers.

The Tarraco is a very well equipped car. Features such as electric windows, air conditioning and a large suite of safety gizmos are standard. And if you want more capability, perhaps for towing something with, there are four-wheel drive versions.

What doesn’t the Tarraco do so well

If you want a car that offers premium pampering, you need to go elsewhere, perhaps a used Volvo XC90. The seats are a good example: you sit on them rather than in them because they’re so firm.

Another area where SEAT hasn’t covered itself in glory is choosing colours for the Tarraco. The selection of seven shades is limited and all are extremely bland. Finally, if you want a car that has sportscar-like reactions, you’ll be disappointed. The throttle response is leisurely and the ride, although sporty for a vehicle of its ilk, certainly doesn’t feel overly agile. 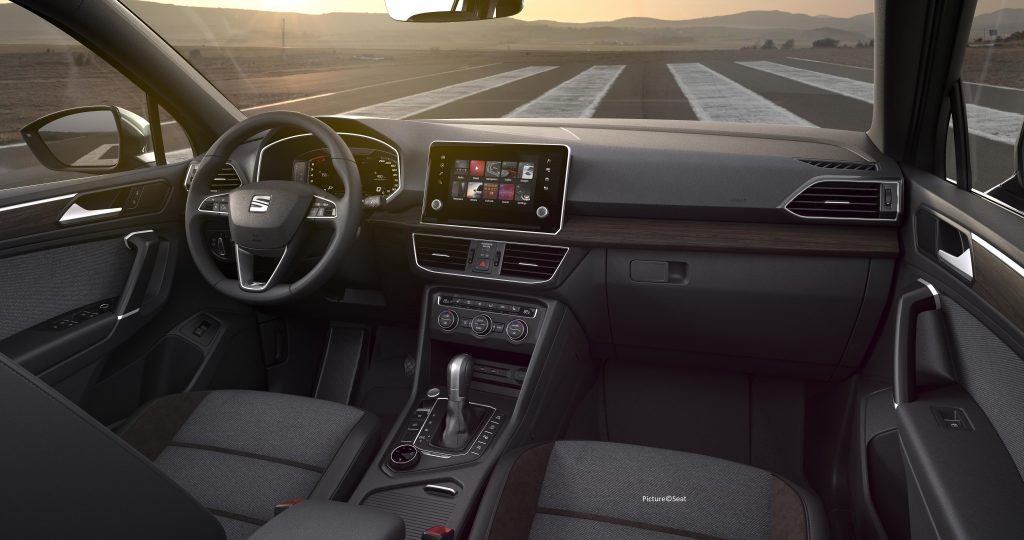 The Tarraco has more versatility than most families need. It’s a quiet motorway cruiser, has an enormous ability to swallow stuff in its massive boot and is very well equipped. The interior might not be the most stylish to look at but it’s hard wearing and very well suited the rigours of family life. If you can find one, go for the 2.0TSI model. The 2.0TDI is more economical but it can feel a bit noisy and uncouth, particularly at low speeds. And the 1.5-litre petrol isn’t really gutsy enough to make long drives relaxing.