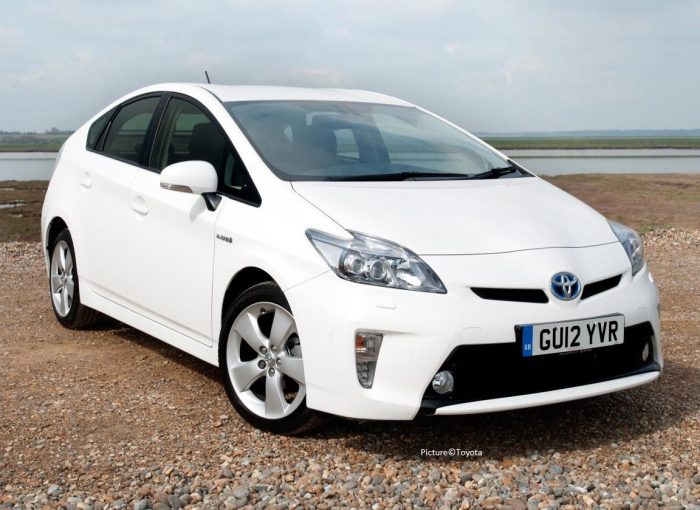 Our reader wants to know if a self-charging petrol-electric hybrid can be driven as a petrol-only car following hybrid battery failure. There’s no simple answer as the reader doesn’t say which self-charging hybrid car they’re considering buying.

What are the basics of a self-charging hybrid?

What if the hybrid battery fails?

This depends on when the battery fails and what the car is. More often than not, if the battery fails while the car is driving, you’ll be able to continue driving. This is because the petrol engine will take up the slack and do the work to compensate for the lack of electric power.

But it does depend on the car

The Toyota solution to self-charging hybrids requires the electric motor and battery to work for the car to be driven. Hondas however are a different matter. We understand you can still drive a Honda hybrid, even if the battery-electric part of its power unit isn’t working.

But we believe Honda is the exception rather than the rule. So unless the reader’s self-charging hybrid is a Honda, they won’t be able to use it just as a petrol car.

If hybrid batteries fail you’ll have a warning

The chemistry of a battery is such that it’s unlikely to simply fail with no warning. If it does just stop working, it’ll probably be an electronic problem with the control unit. Replacing one of those, while not cheap, will probably cost less than a new battery.

If the battery does fail, you’re more likely to notice a steady deterioration in the battery’s performance and ability to hold charge.

You can replace hybrid batteries

Electric car batteries last for a long time because they contain multiple cells. An expert will probably be able to identify the faulty cell modules and replace them. Alternatively you may well be able to get a reconditioned battery. But neither of these will be cheap.

Some batteries are guaranteed for a long time

And if you drive a Toyota or Lexus self-charging hybrid, the battery guarantee could be up to 15 years. When the Toyota network services the car after the five-year manufacturer warranty has expired, you get an extra warranty of 10,000 miles or a year, every time it goes for its annual service.

This continues up to the 15th year of registration. Bearing in mind the average lifespan of a car is 13 to 14 years and we think this should be sufficient.