So-called smart motorways have been in the news a lot lately, particularly after a scathing Panorama documentary. And there continues to be much debate over how safe or otherwise they are. Now the government is conducting a review into safety on them.

‘Smart’ motorways, or motorways with all-lane running (ALR), are stretches of carriageway where the hard shoulder is converted into a ‘live’ lane. But there is plenty of damning evidence to suggest that they are not safe and require either scrapping or significant modification if they’re to continue.

So are ‘smart’ motorways really dangerous? Here are 12 reasons that suggest ‘smart’ and all-lane running motorways should be returned to traditional carriageways with a hard shoulder, at least until a safer alternative can be found.

Near misses up alarmingly

The All Party Parliamentary Group for Roadside Rescue and Recovery (APPG) revealed that breakdowns in live lanes on all-lane running motorways occur nearly twice as often (38 per cent vs 20.43 per cent) as on normal motorways, increasing the risk of a collision.

Radar tech not in place…

Originally, ‘smart’ motorways were to use technology that made them clever, hence their moniker. Radar was to detect broken-down cars. Highways England, which runs our motorways on behalf of the government, promised this technology for the entire network in 2016. This tech currently only covers 25 miles of the approx 200-mile ‘smart’ motorway network. Highways England admits this radar would have saved lives if in place.

…and it’s not great when it is

However, the radar detection is fallible. Highways England has admitted to MPs investigating ‘smart’ motorways that it fails to spot one in 10 breakdowns. Labour MP Lilian Greenwood said: “With this in mind, there are questions over whether ‘smart’ motorways will ever be safe.”

17 minutes before stopped cars are spotted

Without radar detection, ‘smart’ motorways rely on operatives scanning CCTV screens. It can take them on average 17 minutes to spot a car stopped in a live lane. Before the stranded car can be recovered, a traffic officer must then be deployed. It means the quickest way to get rescued from a ‘smart’ motorway is to call for help the moment you stop. 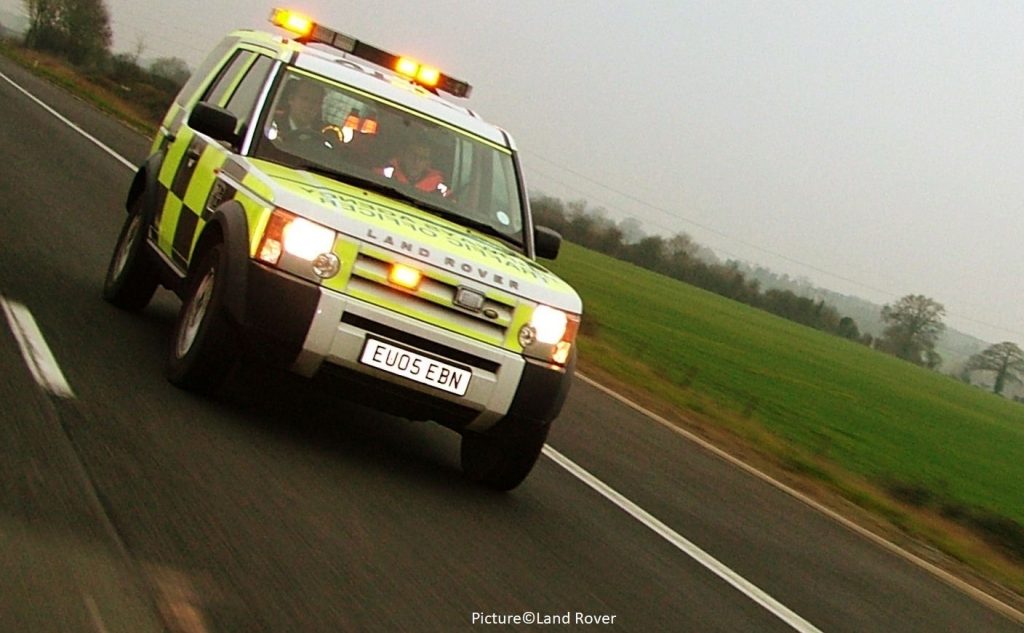 When ‘smart’ motorways were originally tested, the emergency refuges were around 600m (just over a third of a mile) apart. By the time all-lane running had been introduced that had increased to 2.5km (1.5 miles). The AA believes this is making drivers more likely to stop in live lanes rather than trying to limp to a refuge area.

The AA and Green Flag will attend breakdowns in lane one of an all-lane running motorway but only if the lane has been closed with a physical barrier. For the AA, this should be a traffic officer’s car or police vehicle; Green Flag will provide its own second ‘fend-off’ vehicle to protect the broken-down car. Neither service will attend breakdowns on ‘smart’ motorways in lanes other than one.

Transport secretary Grant Shapps ordered an enquiry into ‘smart’ motorways. Quotes from him include: “We must make them (smart motorways) at least as safe, if not safer, otherwise they can’t continue.” And: “We know people are dying on smart motorways.” Publication of the review was delayed after draft proposals were apparently criticised as not going far enough.

The head of the Police Federation, John Apter said of them: “They are a death trap. The country, police and we have been completely misled about the technology. A poorer system has been introduced… despite the clear dangers that they present. Smart motorways are inherently dangerous.” 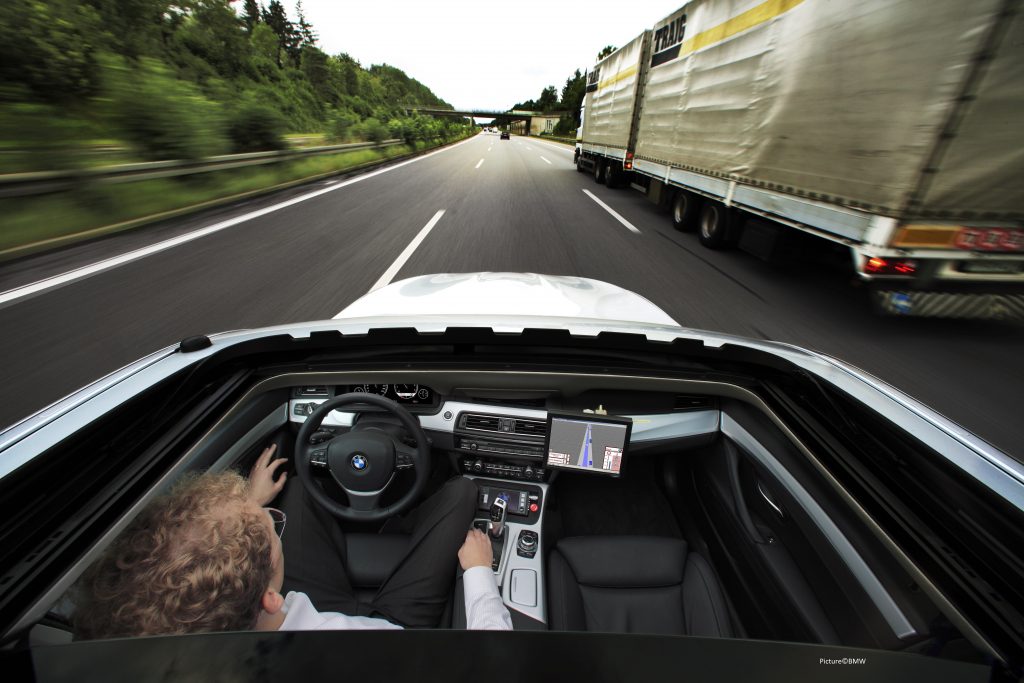 Roll out on hold

The government has put the roll out of ‘smart’ motorways on hold following revelations that 38 people have died after breaking down on them over the past five years. Opening ‘smart’ motorway stretches on the M20, M23, M62, and M6 is being put on hold until the government review is complete.

A Highways England hazard log found by the AA claims breaking down in a live lane of a motorway (impossible not to do with all-lane running) can be three times more hazardous than stopping on the hard shoulder (which is already considered highly dangerous).

Numbers killed on motorways goes up