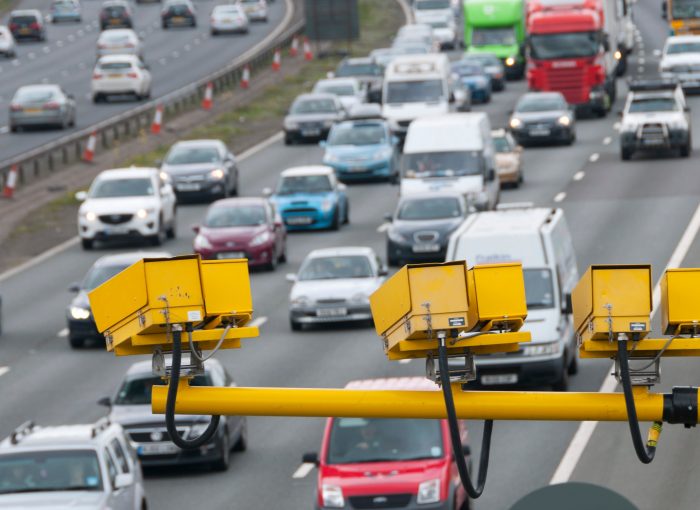 There’s a lot of confusion around speed cameras and exactly how they’re paid for. It’s unsurprising because the rules around them changed significantly back in 2007.

Where do speeding fines go?

Money raised from all fines including those from car drivers and anyone caught speeding are paid to HM Treasury and go into what’s known as a Consolidated Fund. This is essentially the country’s bank account. In the last year’s accounts (2020-21), fines, although not exclusively motoring, raised £25 billion for the country’s coffers.

How are speed cameras paid for then?

Each roads authority gets what’s known as a ‘road safety grant’. They can use this in any way they choose. It might be for more white lines, traffic officers, or it could be spent on speed cameras.

Why did this happen?

Cameras used to be funded by money raised from fines generated by those very same cameras. It doesn’t take a genius to work out how flawed this was. The more drivers a camera caught speeding, the more money the local authority or road safety partnership would raise in fines.

By divorcing the siting of the cameras from the funding it was hoped that local authorities would have more encouragement to position speed cameras where they did the most good.

After local authorities started giving the money from fines the the treasury, the total the government gave back to them was initially greater than the amount they got from fines. But in 2010 after the financial crisis, this amount was slashed.

There seems to be proof that speed cameras are effective at slowing drivers down and therefore saving lives. But as we’ve reported previously, many of the permanent speed cameras have been turned off.

This is because the cameras rely on old technology and the local authorities can’t afford to update them to digital and don’t have the manpower to keep on changing the film in them.

How many drivers are fined for speeding?

In the last full representative year (before the pandemic and various lockdowns which skewed figures in 2020 and 21), there were 2.67 million speeding offences in the UK. That figure was up 7.6% on the year before.

The majority (1.39 million drivers) saw out their punishment by attending speed awareness courses. If the 2.67 million drivers who were caught all paid the £100 Fixed Penalty Notice and took the three points, it would have raised £267 million pounds. But the figure will actually be more than that.

Drivers who are successfully prosecuted in court are fined according to the speed they were going and their income. There are three bands for these fines. Band A (for speeding in a 30mph zone) is 31-40mph, band B 41-50mph and band C 50mph plus. For band A, the fine is 50% of their weekly income (less national insurance). Band B is 100% and band C is 150%.