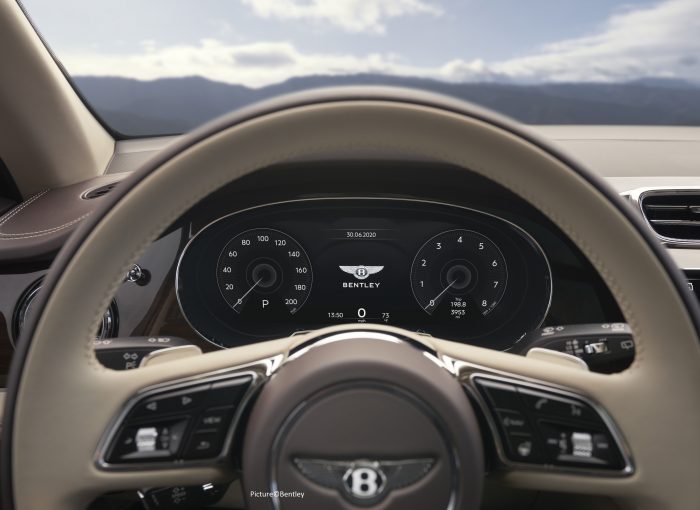 Our reader was caught going at 34mph in a 30 zone. He thought he was safe because his car’s speedometer was showing 35mph and he believed there was a tolerance for speeding.

How accurate is a car speedometer?

There are rules that govern how a car’s speedometer should read. First of all, legislation says it can’t under-read. So if you’re doing a real 32mph, your speedo won’t be showing 30mph.

However speedos can over-read perfectly legally. It’s no bad thing, legislators reason, for a speedometer to be showing 35mph when the car is actually doing 30mph. It’s unlikely that two cars will have a speedo that gives an identical and perfectly accurate readout all the time.

There are laws around calibrating speedos

What is the tolerance for speeding?

There is no tolerance for speeding so if you’re doing 21mph in a 20 zone, you can be nicked for speeding. The National Police Chiefs Council does recommend some leeway. That is 10% plus 2mph ‑ so that would make 35mph in a 30 zone. But it is only a recommendation. Officers don’t have to stick to it.

Our reader was obviously unlucky enough to come across an officer who was following the letter of the law.

How does a speedometer work?

Most modern cars are fully furnished with electronics. The majority have safety features such as anti-lock braking (ABS) and Electronic Stability Control (ESP or ESC). For these to operate effectively, there have to be speed sensors on the individual wheels.

The engine control unit (ECU) takes a reading from each of the four sensors. These can turn the amount the wheel is rotating into a speed on the road. The ECU then calculates an average which is displayed on the instrument panel.

That’s the reason changing wheel diameters can have an impact on the speedometer and requires it to be recalibrated. If the sensors don’t know the wheel size has been changed, they’ll still be making their calculation using a wheel that might be turning more or less frequently than they’re programmed for.

How to find your speedo’s accuracy

It’s relatively straightforward. If you’ve got a sat nav, it should show you the speed your car is travelling at. Unlike your car, it will use GPS to calculate how fast you’re going. This is continuously bouncing a signal to and from a satellite and calculating the distance covered and the time it’s taking – hence speed. This enables a much more accurate calculation of speed than a car can manage.