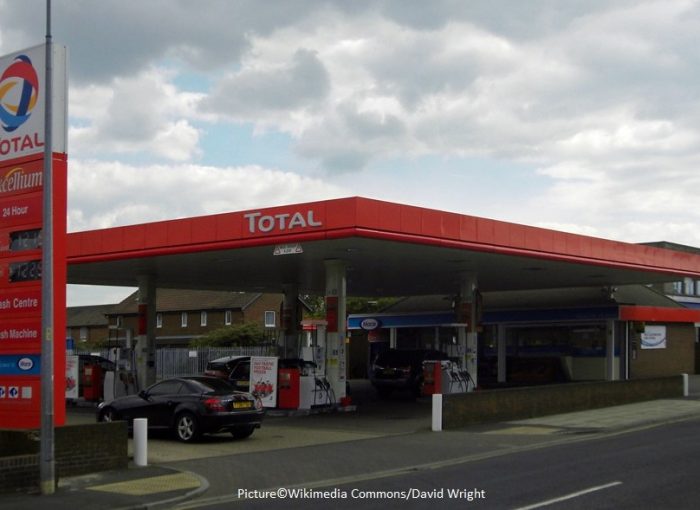 We neither advise nor approve of storing fuel for the sake of it. As most sensible people do, we believe the current shortages are a self-inflicted problem. That said, there are some conditions where you may want to store some fuel. For example, you might need it for power tools, a motorboat or perhaps you’re storing a classic car over winter.

How long does petrol last?

Why does petrol ‘go off’?

As soon as it’s sold, some of the elements within petrol begin to evaporate. The first to do this are the most volatile. These are the ones that help engines to start when they’re cold. As an aside, the reason petrol lawn mowers are reluctant to start in the spring is usually because the fuel is starting to decay.

The more the fuel deteriorates, the more it will attack softer components within the engine such as seals and hoses.

As we’ve explained before, the E10 fuel that’s now on sale features 10% ethanol. This is what’s known as hygroscopic which means it absorbs water from the atmosphere. This makes the fuel more corrosive to engine components and means its quality will deteriorate more quickly.

How to tell if petrol has gone bad

There are a couple of dead giveaways to fuel going off. The first is its smell. Fresh fuel has a sharp smell. This is given off by the chemicals that ensure it burns easily. The more these degrade, the less tangy the smell becomes. The colour is also a pointer. Older petrol is darker and really old fuel starts to become slightly thick, a bit like diesel.

You can buy additives such as Briggs and Stratton Fuel Fit. If you add this to fresh petrol, it will help to preserve it for longer by preventing degradation. But it’s not magic: it won’t reverse the effects of ageing on fuel that’s already gone off.

Is there a legal amount of fuel you can store?

The government’s Health and Safety Executive says you can legally store up to 30 litres at home. But it must be in a suitable container. This will be either metal or plastic and suitable for the purpose. Petrol is highly corrosive and will dissolve some plastic containers.

Where should you store petrol?

Don’t store fuel in the house. It should be kept somewhere separate from living quarters. Ideally that’s in a shed or some other outbuilding. It should be secure, well ventilated and away from direct sunlight. There shouldn’t be a source of ignition nearby such as heaters or light switches and it should be away from plug sockets too.