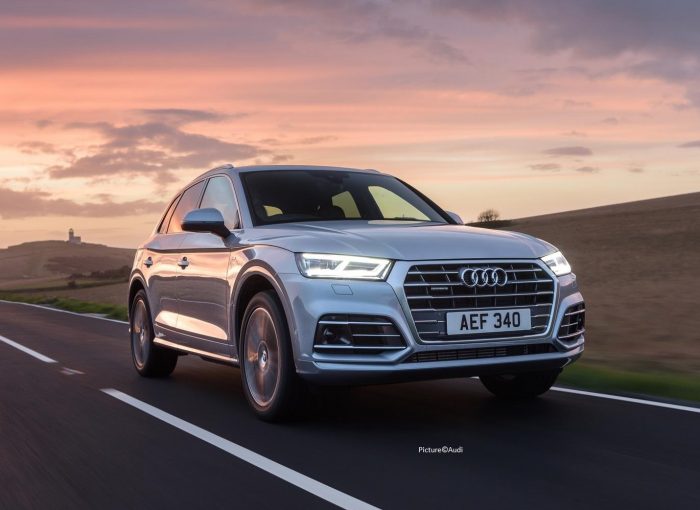 The government is trying to achieve twin goals with car tax. It wants to accelerate the move to electric cars and cut people’s carbon dioxide emissions. As a result, it is penalising larger car drivers through increased SUV car tax (Vehicle Excise Duty or VED). It is also reducing the Benefit In Kind tax that company car drivers pay on electric vehicles.

How will SUV car tax increase?

First of all, it’s important to understand that the changes in car tax are only applicable to buyers of new cars. Plus, the increases in tax are only for the first year of new-car ownership.

Why SUV car tax will increase?

The CO2 of cars is also now calculated according to the latest Worldwide harmonised Light vehicle Testing Procedure (WLTP). This is designed to be more accurate than the New European Driving Cycle that it replaces.

This testing means cars’ CO2 emissions will often increase and they will find themselves in higher (and therefore more expensive) tax groups. The Audi Q5 example above goes up a couple of tax groups. The Mazda too goes up a group resulting in its first-year car tax hike.

Why give electric cars incentives?

There is already a £3000 Plug-In Car Grant though that clearly isn’t having a dramatic effect because it usually only makes up around 10% of an electric car’s price new. 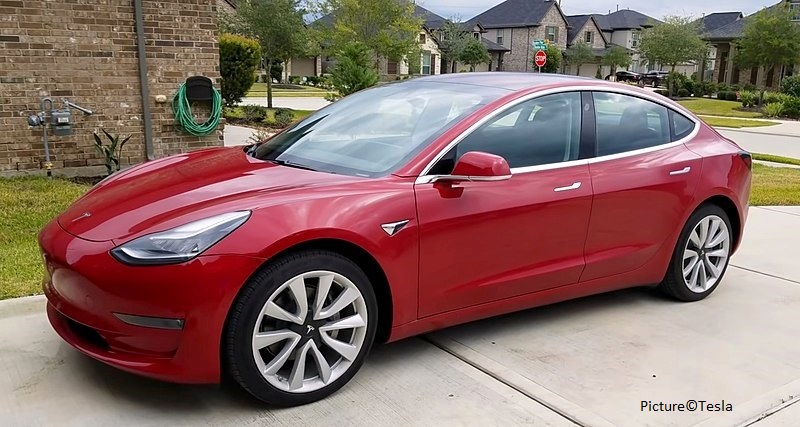 How will Benefit In Kind tax decrease?

Any new electric car registered from 6 April 2020 onwards will pay 0% company car tax in 2020/21. They will then pay 1% in 2021/22 and 2% in 2022/23. The government believes that the company car market is key to leading the take-up of electric cars. This is because company car drivers tend to change their car at least once every three years.

Reducing business car tax will reduce company monthly outgoings significantly. For example, it could slash the tax rate of a Tesla Model 3 from £530 to £307 a month.