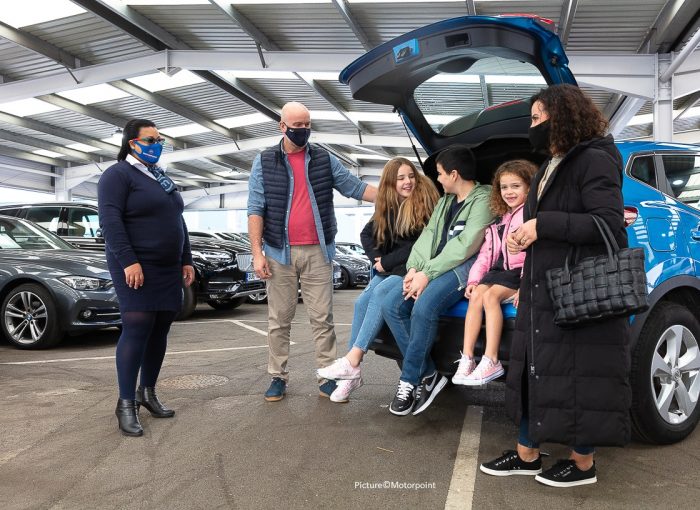 Our reader bought a used Mercedes from a dealership. They put down a £3000 deposit with finance for the remaining £18,000. But after spending a weekend with the car, they weren’t happy with the equipment it came with and wanted to swap into a more high-spec car. They are happy to pay the extra £2000 but the dealer is reluctant. What should they do?

Handing a car back

You can reject a car but the car must be faulty in order to do so. If the car has a significant fault, you can reject it within the first 30 days of owning it and the dealer should give you a full refund. Deciding that you don’t like something about the car (as opposed to it being faulty) is no reason to reject the car in the eyes of the law.

When you hand over money for a new car, you’re entering into a contract with the dealership. Your part of the contract is that you’re happy with the car and the amount you paid for it. You can’t just back out of that contract because you don’t like its colour or the equipment it does or doesn’t have. The contract assumes you were already happy with these or you wouldn’t have handed over your money. 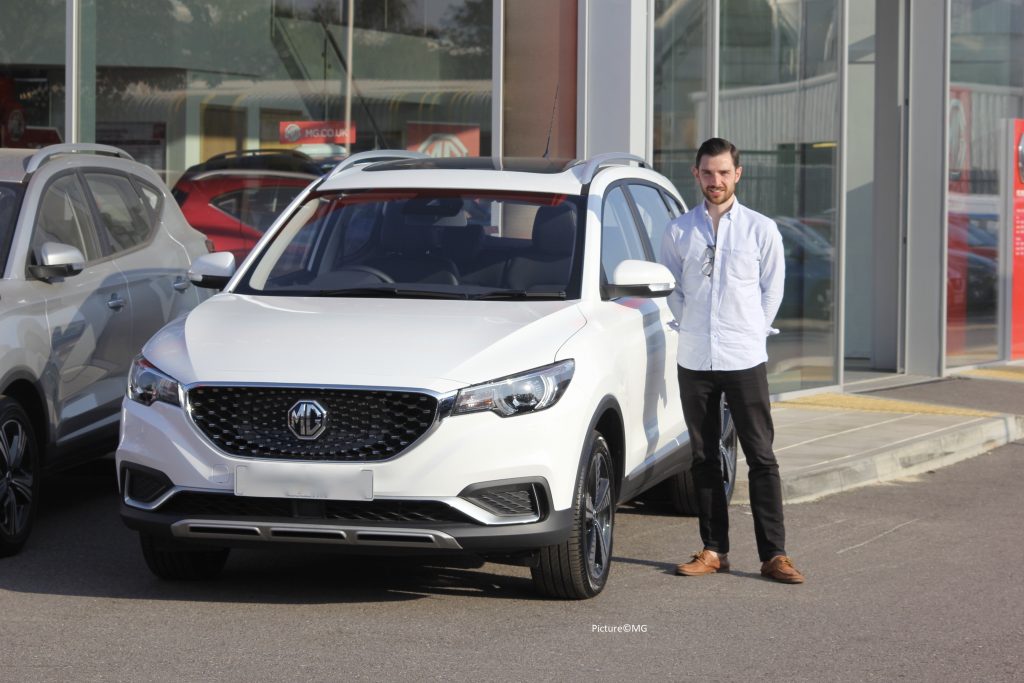 Why the dealer may not want the car back

Cars that are poorly equipped can be notoriously tricky to sell, particularly if they’re wearing a prestigious badge. The dealer may well be happy to see the back of the car it sold to our reader. And it probably doesn’t want to take a car back that it knows it may well struggle to sell again.

Is it difficult for dealers to take cars back?

This depends on the policy and internal processes at the dealership. They all differ. With some it might be a simple process. With others it’ll be more complicated. One thing’s for sure: it shouldn’t be an insurmountable object.

How to go about it

The consumer doesn’t have the right to swap their car for the model they like more. If everyone did that, car dealerships would be in a permanent state of chaos. The way to sort the problem out is to be as friendly, polite and persuasive as you can be. Understand the dealer’s point of view but try to get them to understand yours too.

How to avoid the problem

It’s best to avoid the problem in the first place if you can. When you buy a car, you need to have your wits about you. Take it for as long a test drive as you’re allowed. If something irritates you mildly during a half-hour test drive, it’ll really wind you up the more time you spend with the car. Whether it’s how noisy it is on the motorway or its lack of a sunroof, don’t ignore it.

It’s wise to write a wish list before you even go to look at cars. Decide what you want the car for, what equipment you want it to have and what features (or lack of) are a deal breaker. Then see how many points the cars you see tick off.