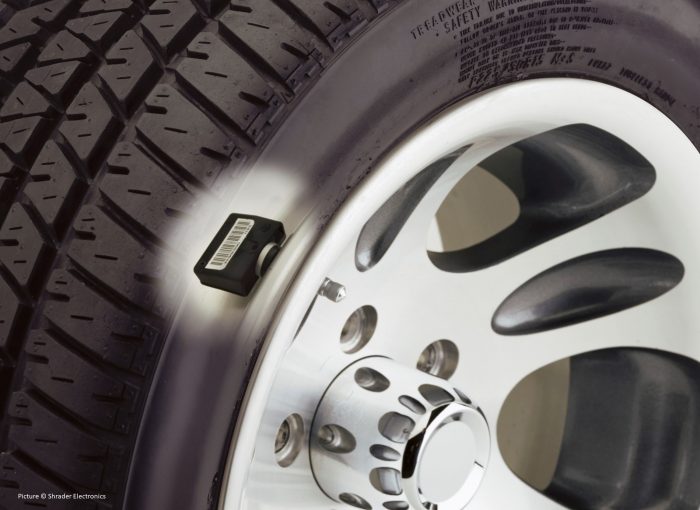 Every car on the road that’s 64-reg or younger will have TPMS otherwise known as a Tyre Pressure Monitoring System. Although this is intelligent technology, it might not be as intelligent as you think it is.

Not all drivers realise – or have it explained to them by whoever they buy the car from – that for TPMS to be effective it needs to be set up by the driver. It’s simple: all you do is check that your tyres are all the correct pressure, then press a button, usually via the car’s infotainment system. This logs the correct pressures with the car. If they deviate from that, a warning will sound. If it’s not immediately apparent, check your user manual.

Why TPMS is no excuse for regular checks 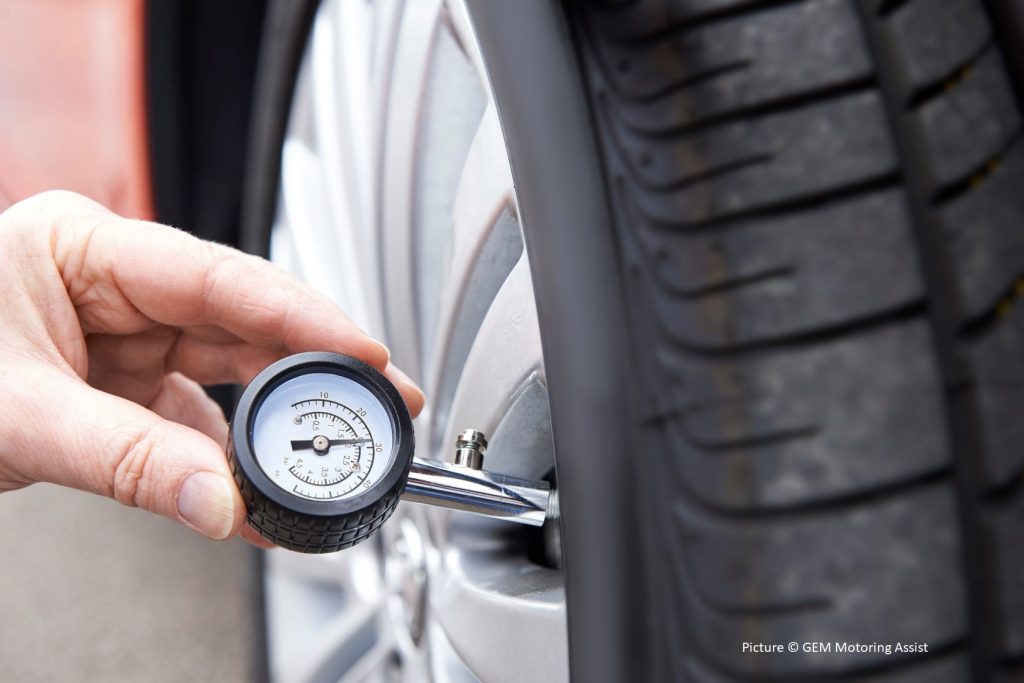 For a start, the majority of TPMS systems aren’t particularly accurate: a tyre must lose significant pressure before some sensors register it. In fact, some won’t alert you to trouble until a tyre has lost around a quarter of its air. A tyre deflated by that much could already be running hot at speed and in danger of a sudden deflation (blow out). In addition, tyres that aren’t properly maintained cost the driver by using extra fuel.

Read how to check your tyres here

There are two types of tyre pressure monitoring. Direct systems use a sensor mounted on the wheel inside the tyre. These continually check the tyre pressure and relay the data to the car’s computer. They are the most accurate systems but they can fail if the battery goes flat. That said, the sensor battery is unlikely to fail in all four tyres simultaneously.

Indirect systems use the ABS sensors. A wheel with an under-pressure tyre will rotate slightly more slowly than those at the correct pressure. But according to experts, the tyre has to lose 15 to 20 per cent of its pressure before the car is alerted to any problem.

Did you know faulty TPMS is an MOT failure?

Between 2015 and 2016, the number of MOT failures due to faulty TPMS rose by 212 per cent, according to official figures. Even so, it really is no substitute for an old-fashioned check. For example, TPMS won’t register if your tyre has a nail in it or a lump on the side wall – until tyre pressure starts to drop.

How do you know if TPMS is faulty? 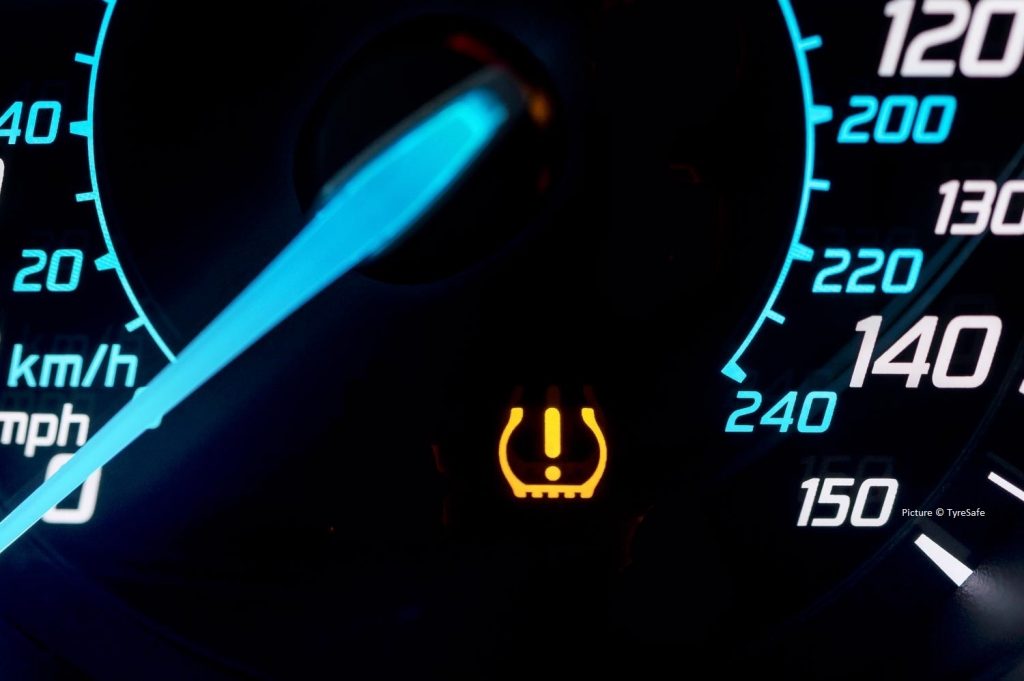 Usually when you turn on the ignition, the orange TPMS light (above) will appear on the dash with the other warning lights. It should go out after a couple of seconds. If it doesn’t either the TPMS is faulty or your tyres need attention. Check and reset the pressure of your tyres and the indicator light should extinguish. If it doesn’t, have a professional check the sensors.

Why does your car have TPMS?

First, they’re a useful safety monitor. Second, there were fears that without them, drivers of cars with self-supporting or run-flat tyres may not realise when they had a puncture.