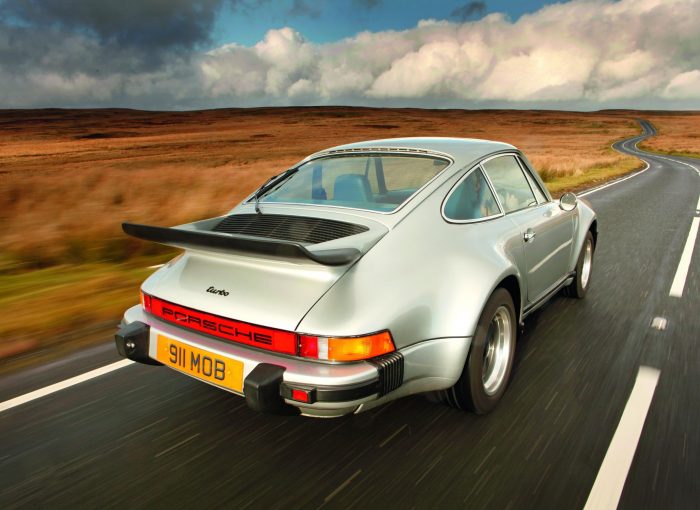 Turbocharging engines has become increasingly popular over the past 40 years. A turbocharger is an ingenious piece of kit that uses exhaust gases to force more air into an internal combustion engine. Doing this gives the engine more power. It enables car makers to use smaller engines that are more economical without sacrificing output.

Why is a turbocharger a good thing?

Quite simply it offers something for nothing. By effectively recycling exhaust gas, the turbocharger enables an engine to have a power output that’s approximately twice what you’d expect for its size. And that’s without using any more fuel. Since it gives small capacity engines more power, you also get the fuel economy benefits of having a smaller engine.

How does a turbocharger work?

An internal combustion engine compresses a mixture of air and fuel (petrol or diesel). It then sets fire to the fuel and the subsequent explosion forces pistons down. The energy from that turns the car’s wheels. But it also creates gases. These are usually expelled through the exhaust system.

With a turbocharger, some of those gases are diverted to spin a turbine wheel, hence the turbo name. This then powers a compressor which gathers clean air and puts it under pressure or charges it. The amount of pressure, or boost, varies according to the car. Loosely speaking, the more boost pressure, the more power the engine will have.

This compressed air is then forced into the cylinders (why turbo engines are sometimes called forced induction) where it mixes with fuel. But because the air is pressurised it enables the fuel to burn more efficiently so giving more power. Once the exhaust gases have turned the turbine, they exit through the exhaust system.

What are the downsides of turbocharging?

They’re becoming fewer thanks to the introduction of computer-controlled fuel injection. When turbos first came out, they used to suffer badly from what was known as lag. This was when there was a time difference between the driver putting their foot down and the turbo delivering its power boost to the engine.

Engine makers got round that with fuel injection and different types of turbo. Some now fit more than one turbo, a small one for lower speed, a larger one for higher speeds. Other car makers use a turbocharger alongside a supercharger, which is like a turbocharger but powered mechanically by the engine. Superchargers work well at low speeds, turbos are better at higher speeds.

Turbochargers have been around for decades now. As a result, many of the reliability problems they first suffered have been ironed out. But they add another level of complexity to an engine with components such as sensors that can go wrong.

Last but not least, turbocharged engines produce good fuel economy results on paper. But in everyday driving conditions, smaller engines have to be worked quite hard. And that can mean drivers of turbo engined cars don’t get the fuel economy returns advertised by car makers.