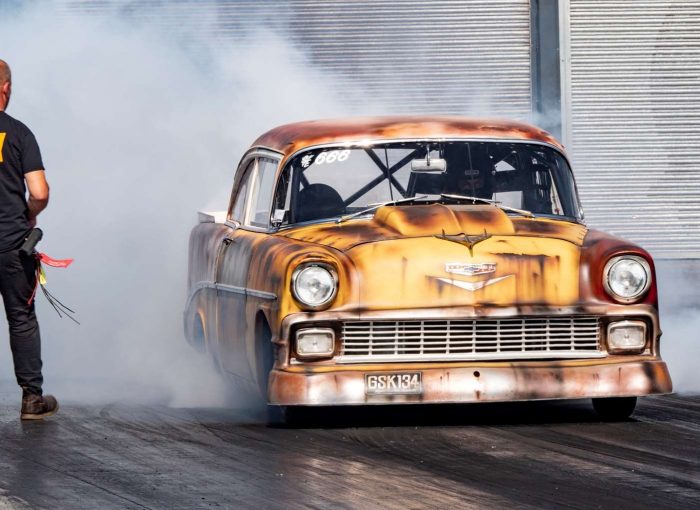 Did you know tyres are rated according to the load they can carry and that they also have a speed rating? What’s more, it’s vital to get tyres with the correct load and speed rating.

What is the speed rating?

This is the maximum speed your tyre is legally approved for. The tyre’s speed rating usually matches or slightly exceeds the manufacturer’s stated official top speed of your car. The difference between speed rating categories can be up to 6mph (10km/h). Speed ratings are calculated in kilometres per hour, hence the unusual increments in miles per hour.

How do you tell the speed rating?

The easiest way is to look in your car’s user manual. It should tell you what the tyre speed rating is for your car. You could also look at your existing tyres. On the sidewall of the tyre, there will be a number of characters. They will read something along the lines of 245/55 R18 91V. The last letter – in this case V – is the speed rating. However, this isn’t foolproof: if you’ve bought a used car you don’t know that the previous owner fitted tyres with the correct rating.

How are speed ratings shown?

The letters on the side of tyres relate to a different maximum speed. These are the following:

Usually, the wider the tyre, the higher the speed rating. This is because wider tyres are often designed for very high-performance cars.

Why speed rating is so important

You can have a tyre with a higher speed rating than is specified for your car. However, there’s not much point doing this. You’ll simply be paying for tyre technology that your car’s performance won’t allow you to access.

Having a speed rating that’s too low is a bad idea too. It will mean that the tyre isn’t designed to cope with your car’s top speed. It might result in tyre failure and if you crash because the tyre fails at speed, your insurer may not pay out.

If you decide to change speed ratings

Should you have a puncture and need to replace a tyre, you should choose a replacement tyre with a speed rating that is a) recommended for your car or better and b) the same as the other tyre on that axle.

What about winter tyres?

Winter tyres are usually rated for lower speeds than summer tyres. This is the one exception when you might use a lower speed rated tyre. It’s because vehicles are presumed to be travelling at lower speeds during winter conditions. Usually the speed rating will only be one band lower. But you must check with your manufacturer before choosing tyres in order to specify the correct speed rating. Some insurers recommend you tell them when you switch to winter tyres. Check whether yours needs you to do this.