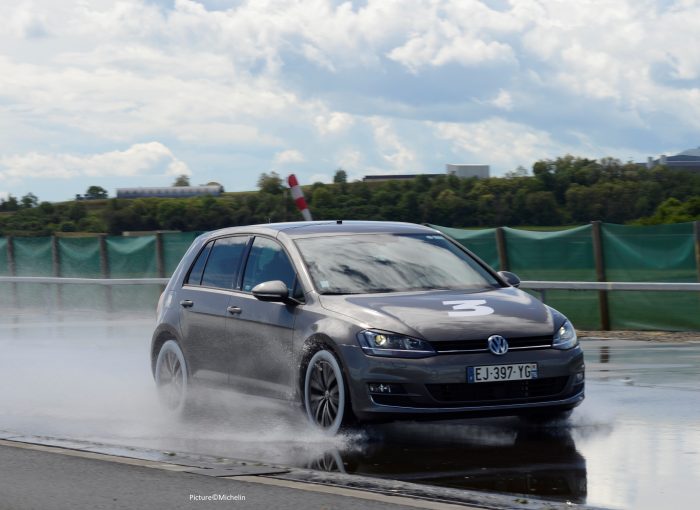 There is confusion in the world of tyres. Some manufacturers – most of them actually – say that you should swap when tyre tread depths get to 3mm. The law and some other tyre makers (Michelin) say we’re alright changing at 1.6mm. Who is right?

Why are tyre tread depths a thing?

It’s all to do with road safety. Most tyre makers say that it’s safer to change your tyres when the tread gets down to 3mm. This is because as the tread wears down further, its ability to disperse the water and therefore grip a wet surface disappears. They fear that the likelihood of aquaplaning on a wet surface will increase.

Some tyre companies say stopping distances can increase by nearly half if a car is on 1.6mm tread tyres compared to 3mm. Continental has done a video that graphically shows the difference in stopping distances. It claims it’s around two car lengths.

They would say that, wouldn’t they?

Of course tyre makers want us to buy more of their products. They’d be daft if they didn’t. And Michelin commissioned some research which showed that Europe-wide, changing tyres at 3mm rather than 1.6mm would cost drivers around £6.5 billion a year.

But there’s more to it than that. No one knows more about tyres than tyre companies. Between them they spend billions annually testing out black round things. And if anyone knows about their strengths and weaknesses, it’s them.

What’s more, independent research falls squarely in line with most tyre companies’ view: stopping distances do deteriorate the nearer a tyre gets to 1.6mm.

It’s also worth remembering that tyre companies didn’t make the rules. It’s the law pretty much worldwide that tyres should be changed when their tread wears down to that depth.

Think about it logically

Think about it like this: if a new tyre is 8mm and an illegal one is 1.6mm, you have 6.4mm of tread to play with. Change tyres at 3mm and a tyre is 78% worn. You don’t wait for other parts such as spark plugs or timing belts to wear out completely so why do we think of tyres differently?

Plus, the difference between 1.5mm and 1.6mm is miniscule. If you’re stopped with tyres that are illegal it can earn you a £1,000 fine and three penalty points per tyre. 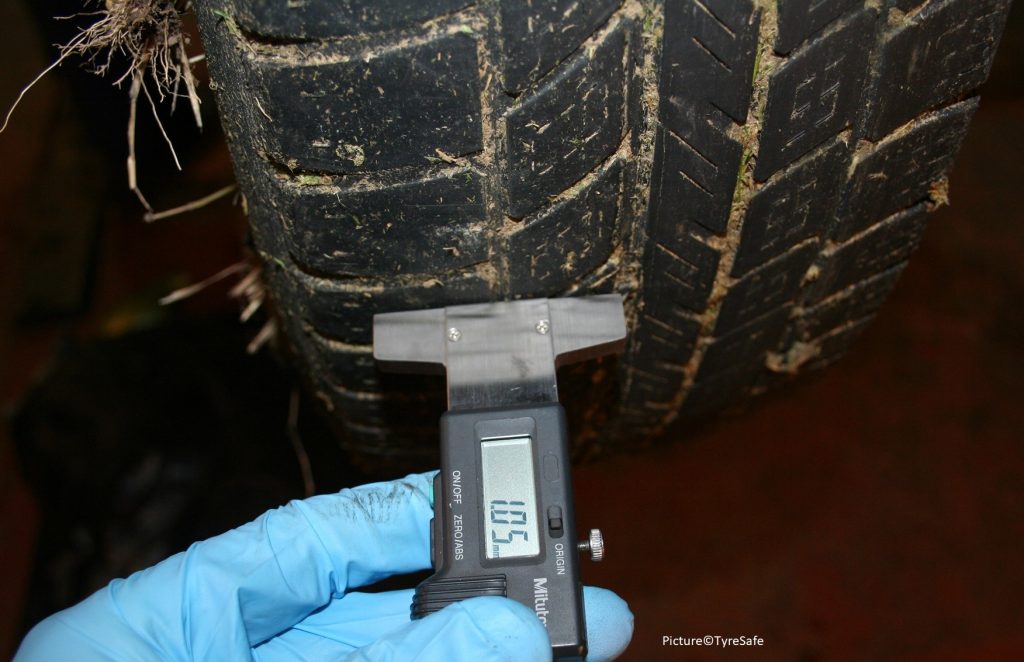