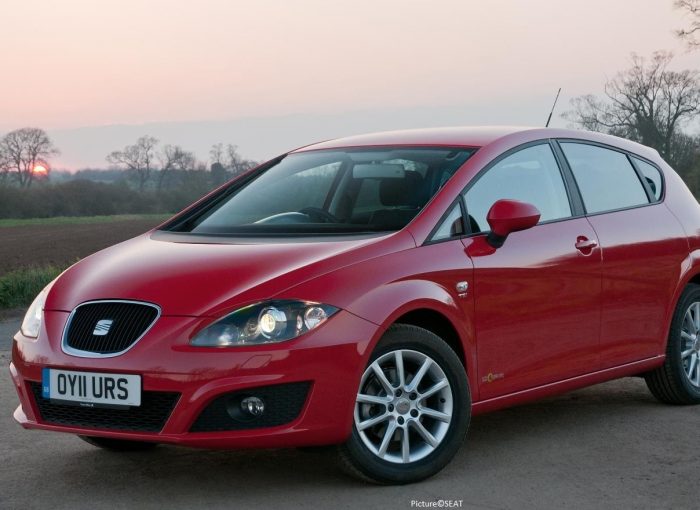 There are some fairly murky details to this question which are worth explaining. The buyer’s friend drove off in the 2012 Leon (body shape shown above). Half an hour later they rang the seller to say the car had broken down. They then took it to the buyer’s friend’s dad’s garage where it was diagnosed as having a faulty fuel injector.

The buyer is now claiming the seller misrepresented the vehicle and wants their money back. Let’s look at what exactly used car buyers’ rights are when they buy privately.

What are used car buyers’ rights?

Buying a car privately is very different to buying one from a dealer. The only used car buyers’ rights realistically are to expect that the car has been accurately described. That means two things: in any advert the seller can’t claim it’s got air conditioning, for example, when it hasn’t. And if they’re asked a direct question about the car, they must answer it truthfully.

In this case, if the car had a problem with its fuel injection and the buyer suspected this, then asked the seller who was getting rid of the car because of the issue, the seller must answer honestly. If the seller lies, the buyer is entitled to their money back.

Again, in this case, the buyer didn’t ask about the fuel injection. And the seller wasn’t aware that the car had any problems, let alone trouble with such a fundamental part.

What does this mean for the used car buyer?

Unfortunately for the buyer, it’s bad luck. If a car fails after it’s been bought, there is no comeback against the seller. You can’t claim money for repairs to failed components and you certainly can’t reject it, as you might be able to do if you’d bought it from a dealer.

The buyer bought the car in good faith. A problem as severe as malfunctioning fuel injection would be apparent immediately if it was indeed present. It would be obvious to such a degree that the car wouldn’t drive normally when it was tested. And if they didn’t test drive it, then unfortunately, that’s their lookout and not the seller’s problem.

What about the seller

The seller is entirely within their rights to politely tell the buyer that once they paid for the car and took ownership of it, any problem with the car was theirs and theirs alone.

It’s not just sellers who are dodgy

Unfortunately, there are unscrupulous buyers just as there are dodgy sellers. And there are elements of our reader’s tale that set alarm bells off with us. For a start, taking the car to the buyer’s friend’s dad’s garage sounds a bit of a happy coincidence.

Then there’s the fact that there’s no independent verification that what they say happened to the car really did happen to the car.

If they are trying it on, and there’s no proof that they are, they won’t be the first. But hopefully this story will prevent other sellers from falling for the same ruse.