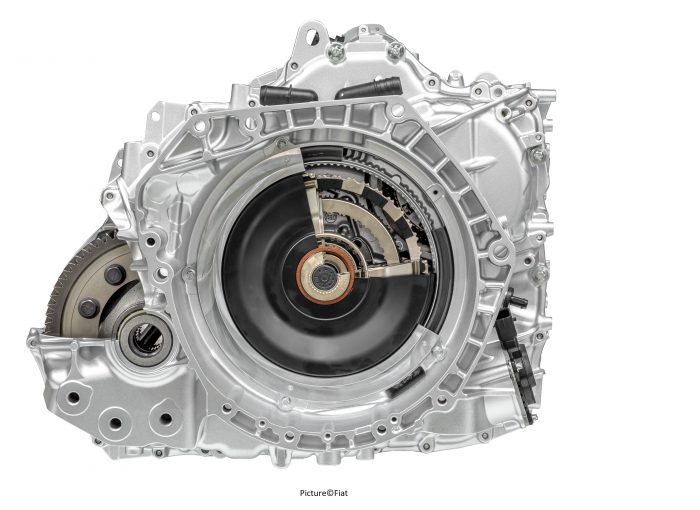 One of the most common questions we get is about used car clutches. The questions from readers usually go something like this. “I’ve bought a used car and driving home (or some time shortly after buying it) the clutch packed up. Now the dealer doesn’t want to know.”

Why are so many cars sold with dodgy clutches?

We think there are a couple of reasons for this. First, repairing a clutch is an expensive job. If someone is considering selling a car and they notice a change in how the clutch is behaving, they are likely to want to sell the car before they have to pay for a replacement clutch.

A dealer might buy the car and genuinely not notice that the clutch needs replacing. If they do realise it needs a new clutch, it’s one of those car parts that so expensive it’ll probably wipe out any profit they might make on that car. The result is they’ll keep quiet and hope the unsuspecting buyer doesn’t notice.

When you test drive a used car with an eye to buying it, you’re unlikely to have driven that exact model before. If that’s the case, you probably won’t know what a clutch on its way out feels like. That makes it very easy to buy a car with a ropey clutch.

How do you tell a worn clutch

There are a number of giveaways. The first is the clutch might be slipping. A clutch has two plates which spin. These each have a lining of material designed to create friction. When the clutch is engaged, these plates come together – at what’s known as the bite point – locking engine and transmission together. If the plates are worn, they won’t grip each other and will slip, hence the term slipping clutch.

You can tell clutch slip because when you accelerate, the engine’s revs will rise but the car won’t speed up at the same rate. Test this out when you’re driving at about 30mph in fourth gear. Drop into third and accelerate hard. The car should jump forwards, increasing in speed as the engine’s revs rise. If you hear lots of engine roar and don’t feel much increase in speed, the clutch is knackered.

A slipping clutch will result in the lining burning as the plates spin in close proximity to each other. This will give off an acrid smell. You can also test a clutch by taking off in first gear. The car should accelerate smoothly, going faster as the engine noise and revs rise.

Then use your feel to diagnose whether gears are engaging properly and smoothly. When the car is stationary, turn the engine on, push the clutch down and see if first gear engages smoothly. If it feels a bit sticky and the gear doesn’t want to go in without grinding noises, the clutch may be at fault.

When does the car start moving?

Again when the car’s engine is running, push down the clutch and engage first gear. If the car doesn’t start moving until your foot is normally where you’d expect to release it, the clutch could well be on its way out.

What if the dealer doesn’t want to know?

We’ve covered your consumer rights in various articles here. The bottom line is, if a clutch gives up on your way home from the dealer, you can assume that it sold you a faulty car. Clutches rarely just suddenly fail; they show symptoms of failing over a period of time.