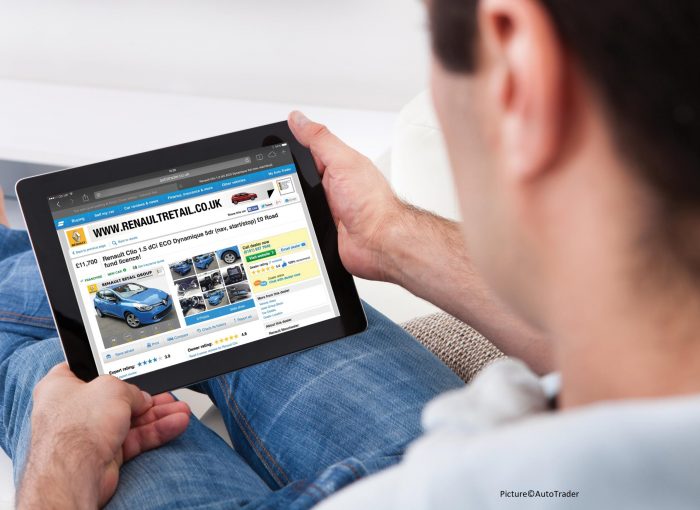 Used car prices seem to be only going in one direction: up. It’s a frustrating situation for used car buyers because the price of second-hand cars, particularly nearly new ones, is booming.

How much have used car prices gone up by?

Which models have been going well?

Unsurprisingly it was popular mainstream models that have increased in price. The average price of a Ford Focus (under three-years old and with fewer than 30,000 miles on the clock) went up by 4.4% month on month, to £17,249. That’s an increase of more than a fifth (£2,994 or 21%) compared with the same car in the same period in 2020.

What about fuel type?

According to Motors.co.uk, diesel cars made up 45.1% of car dealer stock. Petrol accounted for 52.8%. However, petrol cars took longer to sell, averaging 36.5 days compared with 33.3 for diesel.

For all the hype, used hybrid and electric cars still sell more slowly than more conventional models. They take 39.2 and 48.9 days to sell.

What is causing the used car price increases?

There are a couple of reasons. Both primarily boil down to a lack of stock of decent used cars. The first cause was the pandemic. With car dealerships shut for months in 2020, fewer new cars were sold last year. And if fewer new cars are sold it means fewer used cars coming onto the market.

The knock-on of people not being able to either go out or buy cars in 2020 has meant buoyant demand for used cars this year. In addition, many people have saved money over the lockdowns because they haven’t been able to go out, go on holiday and in many cases haven’t been spending money on commuting. The result is they’re treating themselves to a new car – or hoping to.

The second reason is the shortage of computer chips. These semi-conductor chips are a vital part of every new car, operating everything from the engine to the sat nav and airbags. The global shortage in them has resulted in dwindling availability of new cars. In turn, many prospective new-car buyers have turned to the nearly-new market.

Will prices come back down again?

Analysts at CAP HPI predict prices will continue to rise, peaking at about 30% up, year-on-year, in December. However, as more new cars come on stream going into 2022, CAP HPI is expecting a change. It believes by summer next year, used car prices will have fallen by around 16%. So the message is: if you’re looking for a used car bargain, be patient.

On the other hand, if you’re looking to sell, without buying a younger replacement, now is a brilliant time to do so.