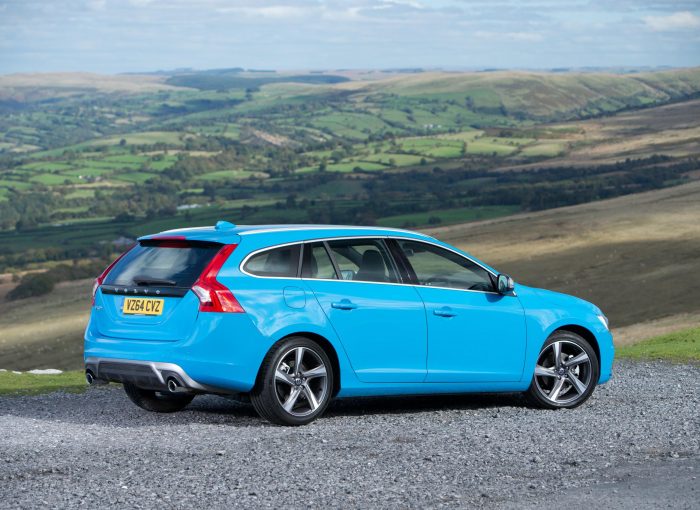 Drivers are becoming concerned about buying diesel cars in case they fall foul of increasingly strict laws around exhaust emissions. Read on to debunk some myths.

Will diesel cars be banned?

From 2030, sales of new diesel and petrol cars will be banned in the UK. Sales of used diesel cars will still be allowed. According to figures from the Society of Motor Manufacturers and Traders (SMMT), there are 13.8 million diesel cars on the road in the UK. Clearly, it would be impossible to expect these to disappear overnight.

Will diesel fuel still be sold?

There is a massive infrastructure around diesel as a fuel. Not only are there the fuel stations which have millions tied up in pumps that can be used with diesel and petrol, there are also the refineries and transport infrastructures that rely on diesel. So no, fuel stations will not stop selling diesel, at least, certainly not within the next 10 years, possibly the next 20.

What about new diesel cars?

The tide has well and truly turned against diesel as a fuel. While some manufacturers have and will abandon diesel, others will continue to sell them. And new technology will ensure they’re increasingly clean.

Will diesel cars be banned from cities and towns?

The new Ultra Low Emissions Zones and clean air zones allow diesels that comply with the Euro 6 emissions standard. Cars that are considered dirtier with a lower emissions rating than that (Euro 5 and Euro 4) have to pay the charge (£12.50 every time you enter the zone in London).

From 1992, the European Union set emissions legislation that diesel cars had to comply with. These are the acceptable emissions of exhaust gases from a car’s engine. All cars sold from September 2015 had to comply with Euro 6. The legislation for Euro 6 diesel cars was much tougher than for petrol. It led to a 50% reduction in the nitrogen oxides pumped out by a vehicle.

What about the future?

Our crystal ball is currently in for a service but there are no plans to penalise Euro 6 cars at the moment. Whether that will change going forwards is anybody’s guess. Local authorities may decide that any diesel should be banned from their streets. For the moment though, anyone buying a Euro 6 diesel should feel reassured that their car won’t be banned overnight.

The V60 was available from its launch in 2011 with a wide range of diesel engines. These varied from 1.6-litre to 2.0 and even 2.4-litre. Not all are Euro 6 compliant so it’s worth checking with the manufacturer if the engine in the used diesel Volvo V60 car you’re interested in is. Loosely speaking, Volvo diesel engines launched from 2014 onwards were Euro 6.