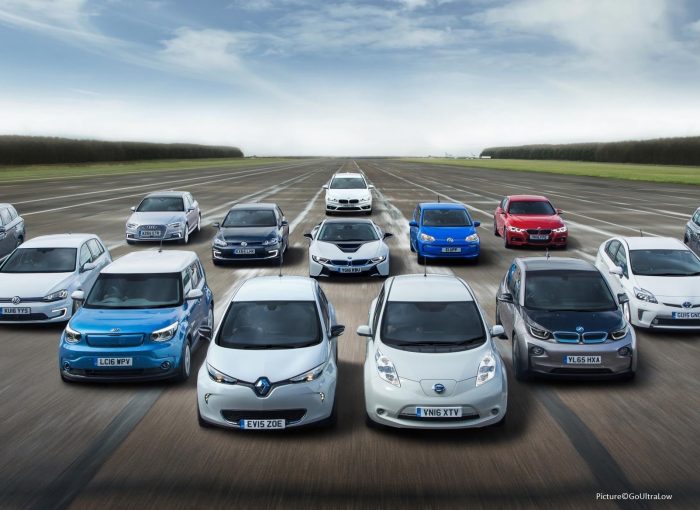 Electric vehicles are gradually gaining acceptance among the car-buying public. And with increasing numbers of new versions on sale, there are ever-more used models available. But buying an electric car is a slightly different experience to buying one with a regular internal combustion engine. Here are the important things to look out for.

Older electric cars had batteries with a smaller capacity meaning less in the way of range. Check the kWh (Kilowatt Hours) of the battery. The higher the number, the bigger the battery and the greater the car’s range.

Who owns the battery?

With some early electric cars (Renault Zoes and the first Nissan Leafs) you bought the car then leased the battery from the manufacturer. Check with the seller who actually owns the battery. Make this the first question you ask. With extra monthly battery lease charges, that bargain might not turn out to be as cheap as you first thought.

How much battery life is left?

The batteries of electric cars should last the life of the car. And many of them come with a warranty of eight years from new. Nonetheless, battery capacity will drop as the car gets older. Batteries also don’t like rapid charging because it causes the cells to degrade. It’s worth being wary of electric cars that have done a higher mileage as they may have used rapid chargers regularly.

Some cars such as Nissan Leafs have an indicator light to show how much remaining battery capacity they have. With others, you may have to ask the dealer or an expert to interrogate the software to see how much capacity they have left in them. One thing’s for sure: you don’t want to have to replace the battery as they’re astronomically expensive, in many cases sufficiently so to make a replacement uneconomically viable.

Rather like a computer, electric cars need to have software updates to perform at their best. Having a service history is the only way to ensure these have been carried out.

When you check the paperwork, you may be surprised at how little work has been done to them. Don’t be. There isn’t much to do on an electric car. They’re even easy on their brakes because for slowing down they use the energy regeneration system meaning less wear on the brake pads and discs.

As well as looking at the paperwork, check that charging cables are included with the car. These are expensive to replace.

Check the suspension and tyres

Electric vehicles are heavy as a result of lugging their weighty batteries around. That means they may well wear out their tyres quickly and suspension components take a beating too. Look at past bills and MOT advisories to see how frequently tyres have been changed.

Rattles and bumps coming from under the car can indicate worn suspension components. It’s sensible to get someone who knows what they’re doing to inspect beneath the car.