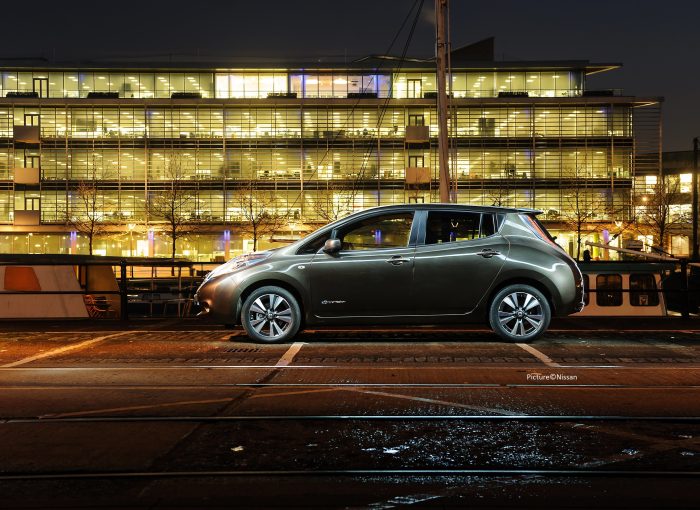 Auto Trader is reporting a spike in searches for used electric cars. But drivers who want to switch to electric motoring still only have a very limited choice. And anyone on a tight budget has no choice at all.

Any driver with funds less than £5000 can forget about buying an electric model outright. The cheapest Nissan Leaf we found across a selection of used car websites was an early model from 2011 for £5400.

The picture isn’t any rosier for anyone hoping to climb onto the electric ladder by buying on finance. Examples given for the cheapest Leafs quote monthly repayments in the £120-150 range.

The Renault Zoe is another popular electric model. Early versions from 2013 sell for around £6000 cash. On finance, Auto Trader’s examples are £145-160 a month. Go for a similar-sized petrol Renault Clio for about £6000 cash and the model you get is a year or two younger (depending on specification). More importantly it is significantly cheaper with monthly repayments of £75-90.

How much are cheap used electric cars?

Spending £7890 would get you a 2015 65-reg model with 28k miles beneath its wheels. But with older Zoes like these, you must lease the battery from Renault with the price depending on how many miles you do. For 5000 miles a year, this will work out at around £60.

How do they compare to traditional equivalents?

But the big difference is the amount of choice. Obviously with so many more petrol and diesel models sold new, there are far more on the used market.

There are various benefits to electric motoring. And one of their downsides is directly related to a benefit. As range is limited – owners talk of just 60 miles motoring per charge on a 24kWh Leaf – they tend to be pretty low mileage for their age.

Servicing costs too are low because there’s not much to do: no oil to change or filters to renew. All electric cars are automatics so very easy to drive. And you don’t pay any car tax or if you live in London, congestion charge.

Although electric cars don’t lose their value as quickly as they used to, they do still depreciate heavily. And that means used models make more sense than new in financial terms.

Why are electric cars so expensive?

The basic reason is batteries are expensive things to manufacture. And while the cost of mass producing them will doubtless fall as more are made, the cost of the raw materials such as cobalt and nickel remains volatile because extracting them from the ground is expensive (as well as being environmentally damaging).

As a result, although electric cars are more expensive than internal combustion engine equivalents, many car makers claim that the profit they make on them is negligible.

Used electric cars are definitely much more affordable than new. The canny car buyer might even think that buying electric used is the best way to go because of new models’ heavy depreciation.

But the problem is choice. And if your budget is limited, as we’ve seen, there is no choice. Meanwhile there are far greater numbers of internal combustion engine cars and you can generally buy newer models for the same money.

Buying on finance, it would appear you’ve got to be very committed to the environment to pick an electric model over much cheaper conventionally fuelled alternatives – and that’s if you can afford one in the first place.