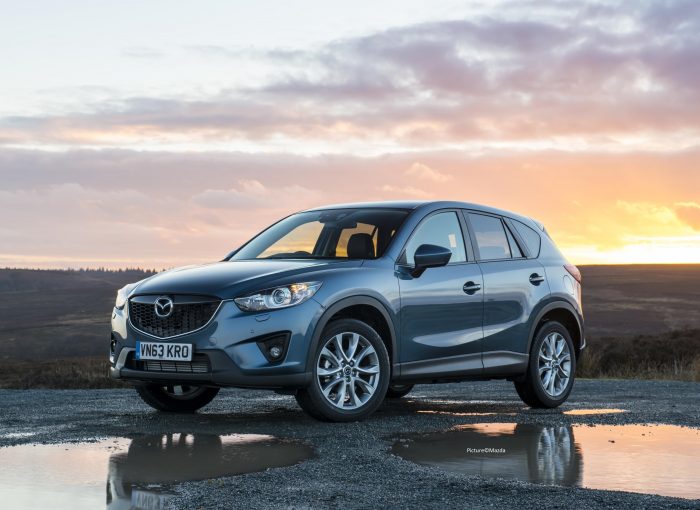 There have been two generations of Mazda CX-5 and both make excellent used cars. They’re generally reliable, good to drive and stylish. We’re looking at the first series here which still stands out as one of the best among its competition.

Why the Mazda CX-5 is worth looking at

The CX-5 is a five-door, five-seat crossover or Sports Utility Vehicle (SUV). That means it looks like it should go off-road but in practice it’s designed for driving primarily on-road. There are two series of CX-5. The first was launched in 2012, its successor came about in 2017. Both feature a choice between 2.0-litre petrol and 2.2-litre diesel engines. If you’re looking for an automatic or a four-wheel drive, you have to buy a diesel version.

What the used Mazda CX-5 does well 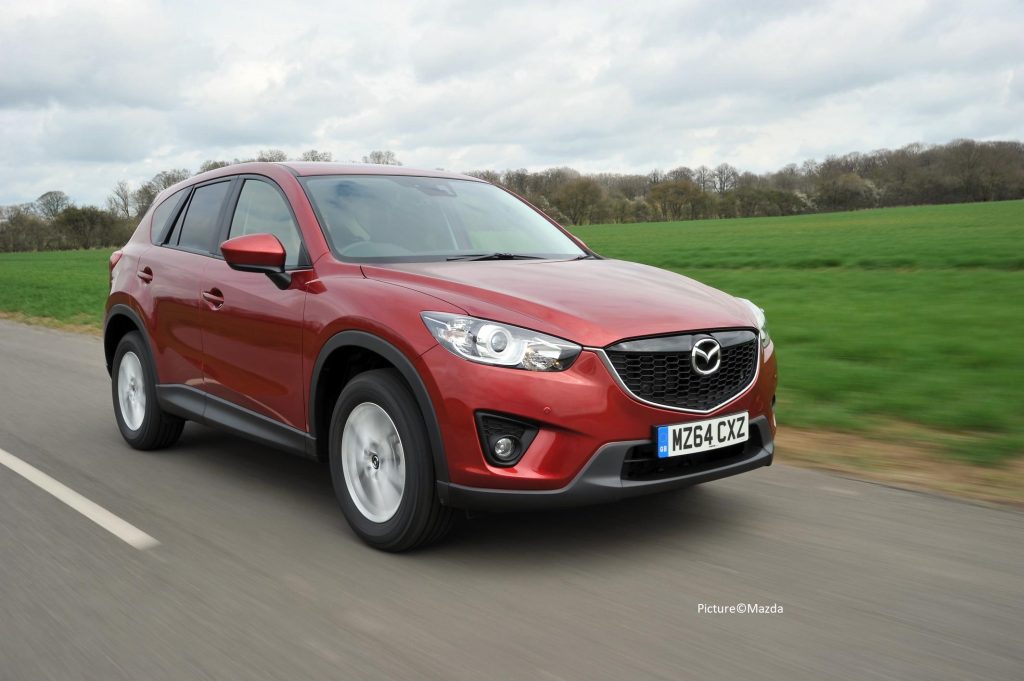 Making cars that are good to drive is something of a Mazda speciality. The CX-5 is no different. Bearing in mind it’s a car that sits high off the road, it goes round corners with remarkably little body roll. And the suspension is a great compromise between offering handling that’ll reward keen drivers and a ride that is comfortable over our pothole riddled roads.

The CX-5 is generally pretty well equipped with even standard models featuring cruise control and air con. It’s no accident that the majority of used CX-5s are diesels. It’s more economical and the engine’s greater pulling power or torque is more suited to the character of the car.

There’s excellent space inside the CX-5 – much more than in a Nissan Qashqai for example. The boot is a good size for a family’s luggage. And it’s a very safe car. The CX-5 was one of the first cars to offer Autonomous Emergency Braking (AEB) as standard.

What the Mazda CX-5 doesn’t do so well

Infotainment systems aren’t Mazda’s greatest strength and the CX-5 is no different. It’s fairly pointless using the navigation in the first-generation model. The screen is tiddly, the controls unintuitive and its skills at navigation dubious. The 2018 onwards model is little better.

Whether you consider the CX-5 to be good looking depends largely on the model. In our view it can be very good looking if it’s sitting on bigger wheels. However, the 19-inch wheels make the ride less comfortable. We think the best compromise is 18-inch wheels.

Although the Mazda has pretensions for the CX-5 competing with premium models, there is still quite a lot of wind and tyre noise when you’re on the go. And neither does it feel as plush inside as some rivals such as the Volkswagen Tiguan or BMW X3. 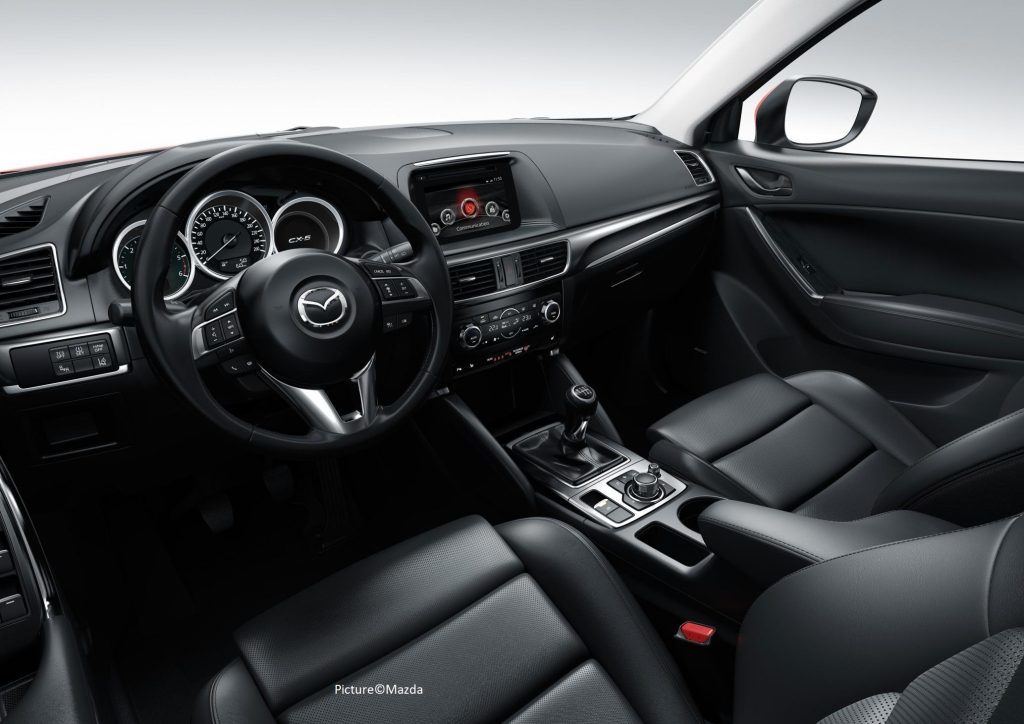 The CX-5 had a suspension upgrade in 2014. This made it even better to drive and comfier to ride in. Then in 2015, the looks were tweaked with upgraded interior trim, optional LED lights and a larger display. It’s definitely worth being clear whether the car you’re buying is an original model or one of the updated ones.

The CX-5 is a great choice for anyone on a budget seeking a used SUV. It’s good looking, reliable, practical and drives well. The downside is there aren’t as many around as its rivals.