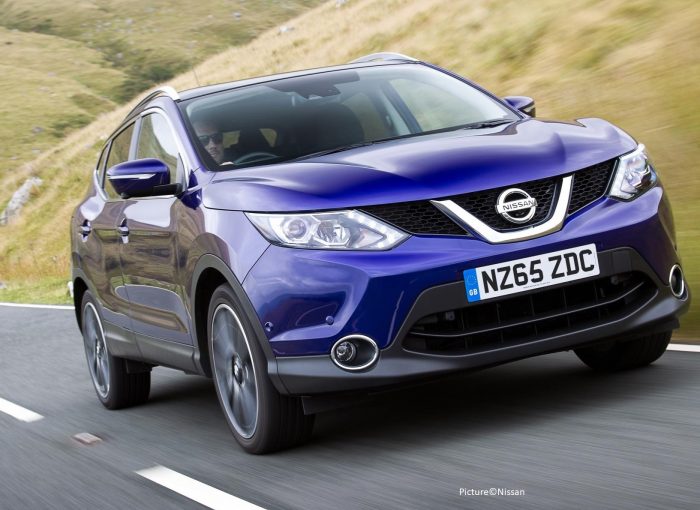 The Qashqai has been a resounding hit for Japanese company Nissan. The British-built motor replaced the slow-selling Almera hatchback and was instantly more popular. At the vanguard of the mass market crossover/SUV bodyshape revolution and with, latterly, an eye-catching design, it’s become a fixture in the top 10 best-selling cars in the country.

There are plenty of Qashqais out there

It doesn’t matter what your budget is or where you are in the country, you’ll find loads of Qashqais for your money. They’re just the right size for a small family, easy to drive, live with and see out of.

Which is the best Qashqai to buy?

We’re looking at cars for a notional budget of £9,000 to £9,500. The good news is this will take in early versions of the mk2 Qashqai that was sold from 2014. For our just sub £10k budget, you will find models ranging between 2015 and 2017, depending on specification and mileage covered.

All Qashqais from the entry-level Visia model have air conditioning, cruise control and a 5” colour infotainment screen. The preferable Acenta adds climate control and 17” alloy wheels. The Acenta Premium (renamed n-tec) is next in line; the Tekna tops the range with kit such as 19” wheels and heated front seats. 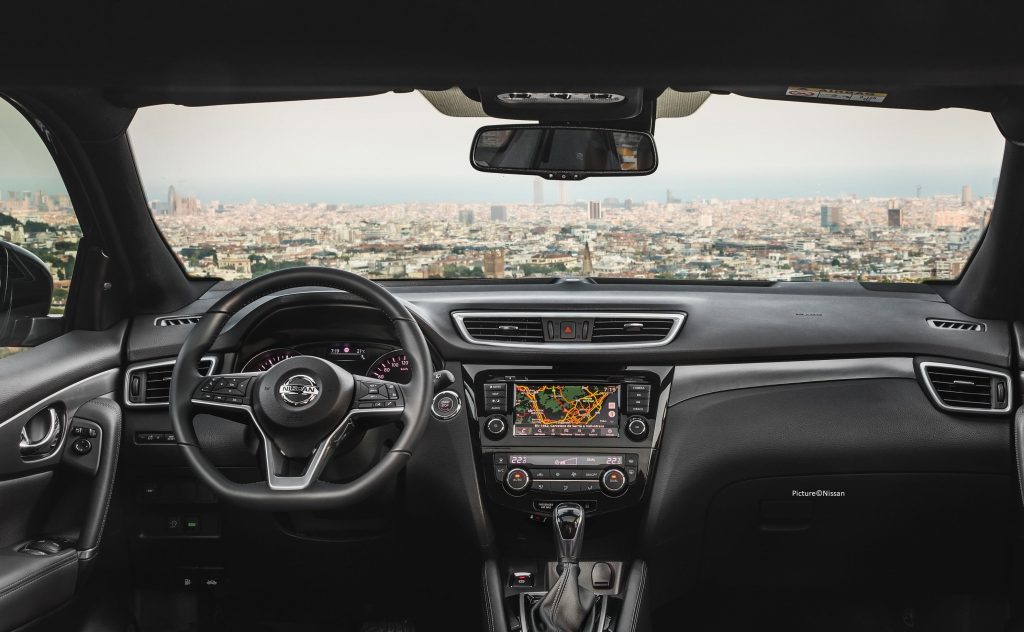 What the Qashqai does well

All Qashqais are good allrounders. However, the 1.2-litre petrol isn’t ideal for covering a lot of motorway miles; regular motorway drivers will get better economy and a more relaxed drive from the diesel engine.

Only available as a five-door, five-seat hatchback, the Qashqai certainly doesn’t have VW quality materials and detail. But for most families who just want a hack for getting around in, it’s fine. The rear seats have room for all but the tallest adults who might struggle for headroom. The boot is a decent 430 litres which makes it very competitive with rivals such as the VW Golf and Ford Focus.

The Qashqai is also stylish to look at from the outside. The chunky SUV-style body shape has real visual appeal. But that presence doesn’t come at the expense of size and lack of manoeuvrability. This car is about the same length as its more mass-market rivals.

Well-equipped on the inside, the Nissan is excellent value for money. It’s also very safe with EuroNCAP awarding it five stars out of five in its safety ratings.

What the Qashqai doesn’t do so well

Japanese cars usually come with a bullet-proof reputation for reliability. The Qashqai was voted below average for this in the Auto Express Driver Power survey. Around one in six UK owners (15.9%) reported experiencing a problem with their car at least once.

The Qashqai also certainly isn’t for people wanting to stand out from the crowd. So many have been sold it’s a mass-market motor, not a model for individualists. 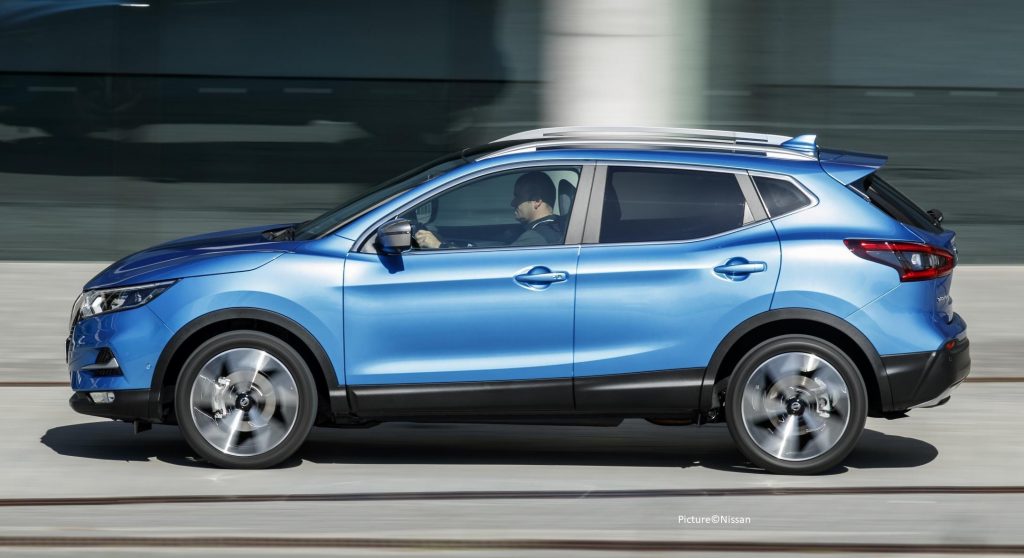 If you’re wanting a car that will give you a thrill every time you get into it, the Qashqai isn’t the car for you. If you want something to accommodate you and your family, that’s reasonably priced, safe and stylish with plenty to choose from, it’s worth adding to the list.