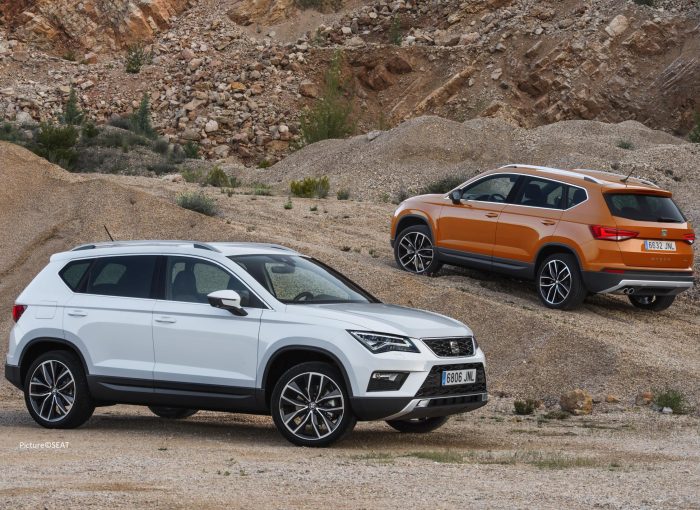 When the SEAT Ateca was launched in 2016, it wasn’t just the Spanish company’s first SUV, it was also very late to the cross over party. But that didn’t diminish the value the Ateca brought to the compact SUV sector.

How available is the Ateca?

That depends on your budget. As the Ateca only went on sale in 2016, there won’t be many selling for less than around £13,000. However, if you do have the budget, there are plenty for sale.

This makes researching your Ateca important. The models that are available will probably have different mileages and specification. Decide what’s important to you and write down a list of priorities before you start looking at cars. 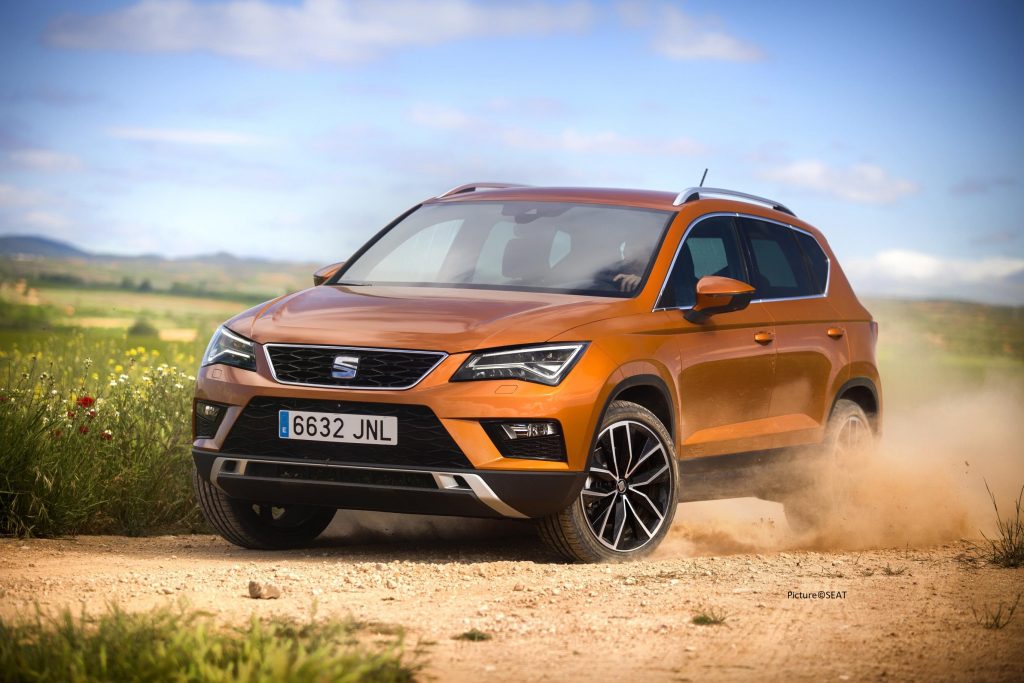 Which is the best Ateca to buy?

That depends on what you’re looking for. The Ateca is a very well-equipped car. And in top-line Xcellence specification it has the kind of kit that you’d expect on a smart executive model.

The Ateca is also available with a wide range of the Volkswagen Group’s petrol and diesel engines. For covering distances, we’d go for the 2.0-litre TDI with 150PS. If you don’t want diesel – and a lot of people don’t these days – the 1.4TSI petrol is a good all-rounder. And there’s a six-speed manual gearbox or seven-speed DSG auto to choose from. There’s even the choice of four-wheel drive, although that’s only really a priority if you’re going to be towing.

What does the Ateca do well?

If you’re after a small, well equipped, practical and versatile family SUV, the Ateca should be on your shortlist. It’s cheaper than equivalent (and mechanically identical) models from Volkswagen and Skoda. And it’s got all their attributes. But don’t be deceived into thinking this is just the value offering.

VW wants people to think of SEAT as its sporty brand. As such the Ateca has a firm ride and responds well to being driven hard. It’s also a handsome looking car and we think appearance-wise it’s at least on a par with its sibling, the VW Tiguan.

The Ateca also won the top EuroNCAP five-star rating and has a healthily sized boot. At 485 litres it’s 28% bigger than a Volkswagen Golf’s. There’s plenty of room for four adults in the passenger compartment and the front seats are comfortable if not luxurious.

What doesn’t the Ateca do so well?

That firm suspension can feel somewhat unforgiving, particularly over our pockmarked roads. And unlike the VW Tiguan, there’s no option for specifying adaptive suspension either.

Inside, plastic snobs might find the quality of some of the plastics around the centre console a bit scratchy. But it’s little things like this that enable SEAT to price the Ateca so competitively. 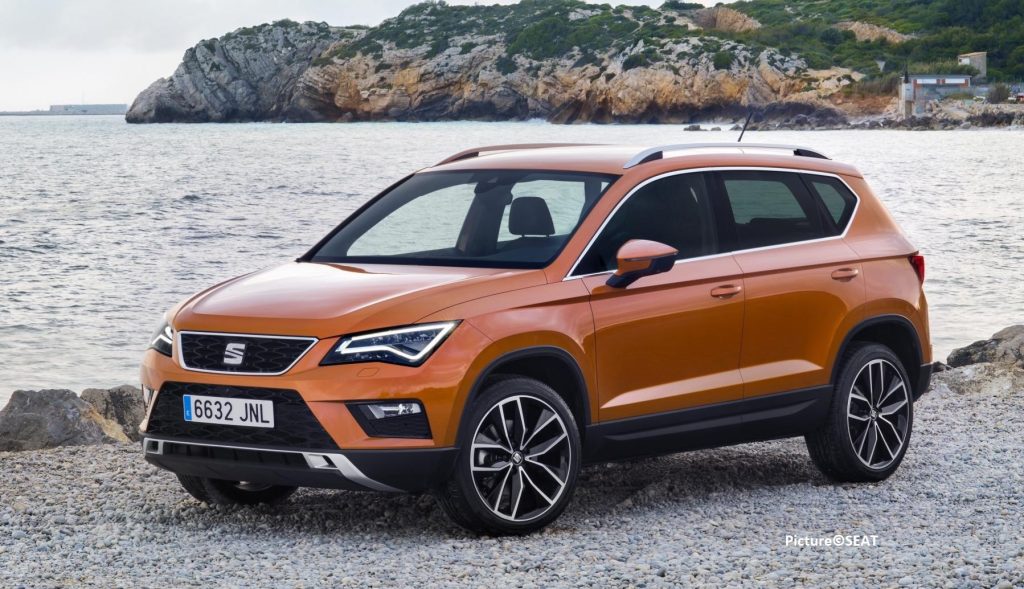 Anyone after a compact SUV should give the Ateca serious consideration. It’s a fine-looking car that does most things more than acceptably well. You can also find models that are supremely well equipped with everything from a boot you can open by waggling your foot to cruise control and rain-sensing wipers. The SEAT might not wear a prestige badge but it more than makes up for that with its practical attributes.