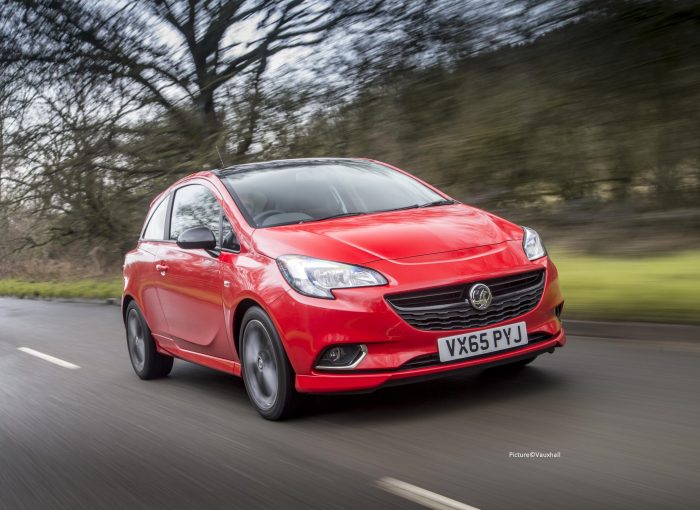 Many years ago, the Vauxhall Corsa was Britain’s best seller. Rivals have overtaken it more recently but the Corsa is still well up there and definitely worth a look.

How available is the Corsa?

In the first half of 2020, nearly 18,000 new Corsas left dealerships. And in June 2020, it was the UK’s best seller. There are a number of reasons why the Corsa is popular. Like its big rival the Ford Fiesta, it’s cheap to run, easy to drive and live with and comfortable. There are loads of used Corsas around and they’re not too expensive either.

Whether you’re looking for a £1000 runabout or a £12,000 second car, you’ll find a Corsa to meet your needs. Just like the Fiesta, there’s plenty of choice so shopping around is the key.

Which is the best Corsa to buy?

The latest Corsa was launched at the end of 2019. This F generation is the first model to be built under the stewardship of Vauxhall’s new owner Groupe PSA (which also makes Peugeot, Citroen and DS).

For the used buyer, that’s probably still too expensive. The models we’re looking at are the Corsa E (launched in 2014) and the Corsa D which was built from 2006.

You can pick up early Corsa Ds from around £1000. Prices for the Corsa E start at around £5000. As with most cars, the newer model is the preferable one. It’s better equipped and more refined than the car it replaces.

What does the Corsa do well?

The small Vauxhall certainly looks good. In its E guise, you get smart looking headlamps and a distinct difference between three and five door versions. The three-door has a sporty coupe feel to it; the five-door is more grown up and sophisticated.

Compared with the model that went before it, this generation of Corsa has a much more opulent cabin. The materials are better and the whole feel is higher class. It’s not the same quality as the Volkswagen Polo but it’s more than a match for other rivals.

The entry-level Active model is well equipped. But to get air conditioning you need to choose the Design. The Energy model has some nice luxury touches such as heated seats and steering wheel.

At 285 litres, boot space isn’t class leading but it isn’t bad either. And the load area has nicely squared-off sides which make it very practical. Inside the cockpit, there’s plenty of room up front and the touch screen is easy to use.

Aside from the fact that it’s easy to drive, see out of and manoeuvre (perfect for new drivers then) perhaps the Corsa’s greatest attribute is its value for money.

What doesn’t the Corsa do so well?

When it was tested by Euro NCAP before its launch in 2014, the Corsa was awarded four out of five stars for its crash performance. That’s adequate but not as good as its direct competitors. Even so, the car still comes with six airbags, electronic stability programme and hill start assist.

In space terms the back seats are challenging for adults to get into. Reliability for the Corsa is described as average.

The Corsa is an excellent all rounder, and arguably as well rounded as the Fiesta. Where its Ford rival will appeal to keen drivers, the Corsa is a little more comfort biased, although perhaps not as refined as a VW Polo. But the small Vauxhall’s big appeal is that it offers a decent amount of equipment and space for lower prices than its big rivals.