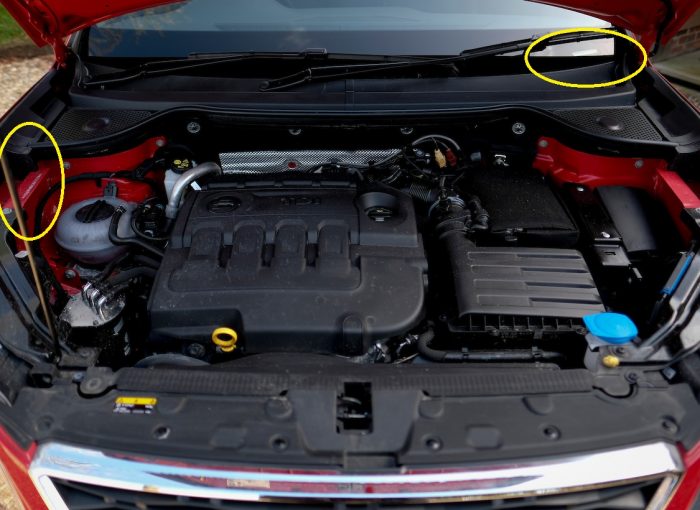 The letters VIN stand for Vehicle Identification Number. Each vehicle has one and it’s very important for a hatful of reasons.

What is the VIN?

The Vehicle Identification Number is a 17-character sequence of letters and numbers that is unique to every vehicle in the world.

Where is the VIN

You’ll find the VIN in various locations around the car. This is in order to make it difficult for car thieves to alter a car’s identity. It must be stamped on the chassis but it will also be on the door pillar, under the bonnet (shown top left), or on the bottom corner of the windscreen (top right), usually on the passenger side.

Let’s get a bit anoraky

If we’re being pedantic, you should say VIN plate or simply VIN. Calling it a VIN number is effectively saying the word ‘number’ twice (Vehicle Identification Number number). Which is weird bearing it mind technically speaking it isn’t a number; it’s a combination of letters and numbers (below). 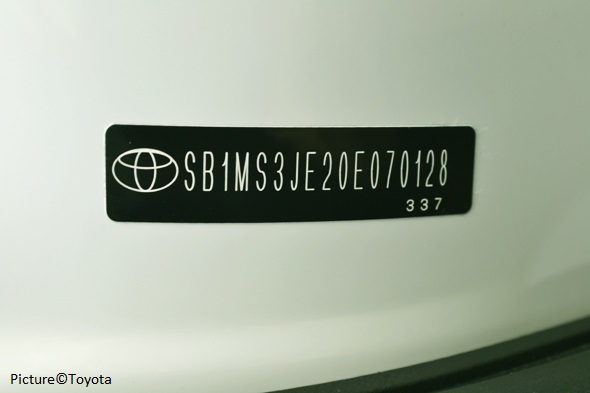 Why is the VIN important?

You need to be sure that the VIN shown on the vehicle is the same as that shown on any paperwork such as the car’s V5C registration document. That way you can be sure the car is what it’s claiming to be and hasn’t been stolen, given a new identity and been sold on as legitimate.

Can you decode what the VIN means?

Yes you can. Far from being a random selection of numbers, the VIN will actually tell you about your car. How these work exactly depends on whether your car was produced by a company from the US or the European Union. Whichever standard it works for, the first three digits are a world manufacturer identifier. A unique one of these is assigned to each manufacturer, depending on where their HQ is.

The fourth to ninth characters are in the vehicle description. They will include the platform used (the base the vehicle is built onto), the model and the body style. The eighth digit is used by most car makers to describe the engine.

The 10th to 17th characters are the individual vehicle identifier. While the first nine digits might be common for similar cars, these last eight digits are unique to the vehicle. One consistent is the 10th character which is the model year of the vehicle. This is the manufacturer’s way of ageing cars. It’s not when it was built. For example, a model year 2017 may well be registered in 2016. The most recent model year codes are: G for 2016, H for 2017, J for 2018, K for 2019 and L for 2020.

The 11th characters can be the plant code, showing which factory the car was built in. The remaining 12th to 17th characters are the individual car identifier.

How the VIN came about

The VIN was first used in 1954 in the US. Until that point, cars were registered by their engine number but that led to confusion when cars had their engines changed (more frequent back then). When the VIN first came about there was no standardised format so different manufacturers had different sequences of characters and digits.

Then in 1981, the format was standardised and all on-road vehicles had to have the 17-character VIN that we know to this day. The VIN doesn’t show the letters O, I and Q so there’s no confusion with 0, 1 and 9.