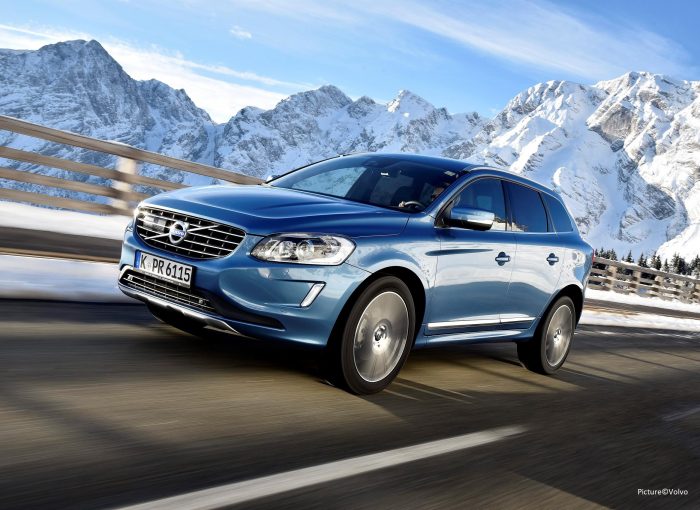 The Volvo XC60 was launched in 2008 to compete with five-door, five-seat SUV models such as the BMW X3 and Audi Q3. But Volvo didn’t waste any time in catching up with its rivals, offering a premium package that is as good as the competition in pretty much every way.

How available is the XC60?

We’ve set a budget of between £14,000 and £15,000. For that money, there’s a reasonable if not overly large selection of cars available. We’ll be looking at the facelifted version of the first generation of XC60, which is cars from the 2014 model year onwards.

Buyers have to be careful because there are a few pre-facelift 2012-13 models around for that money. They will be registered pre-2014 and have a squarer, less sleek appearance with chrome around the more upright radiator grille.

Which is the best XC60 to buy?

There’s a decent range of engines and trims to choose from with the XC60. It’s available with petrol or diesel engines and two or four-wheel drive.

We’d go for the next model up. It has enough premium equipment such as powered seats and automatic windscreen wipers to feel special but without attracting a premium for other kit. And we’d avoid the R-Design with its bigger 18-inch wheels and firmer suspension.

As far as engines go, there’s a choice between T5 and T6 petrols plus D4 and D5 diesels. Although diesel is unfashionable now, we’d probably go for the revitalised D4 (in non-AWD spec) because of its blend of power and economy. In addition, the character and noise from the five-cylinder engine seem to suit the car well.

What does the XC60 do well?

Comfort and practicality are this car’s two strengths hence why we’d steer clear of the R-Design. The seats are fantastically comfortable in the way only Volvo seems able to manage.

The interior feels stylish, spacious and airy and follows Volvo’s ‘people-centric’ philosophy. The seats are higher than the fronts giving kids better visibility and some owners may have specified booster cushions for kids built into the seats.

The boot has 495 litres of space and there’s a special storage space below the floor that can only be accessed when the tailgate is open.

If you want a car that’s fun to drive with pin-sharp steering and sports-car like reactions, then the Volvo isn’t the car for you. This is a car built for comfort rather than thrills along a twisting B-road.

Petrol versions are thirstier and the diesels are nicely quiet and refined so we’d stick with the black pump for this car. And if you want the best D4, don’t go for the All-Wheel Drive version of the car; it has an older version of the engine.

The XC60 makes for a very sound family car. It’s comfortable, usable and practical and in diesel form is economical too. Inside it’s well built and there’s plenty of equipment while outside it’s sleek and handsome. As choices go, you don’t get much better.