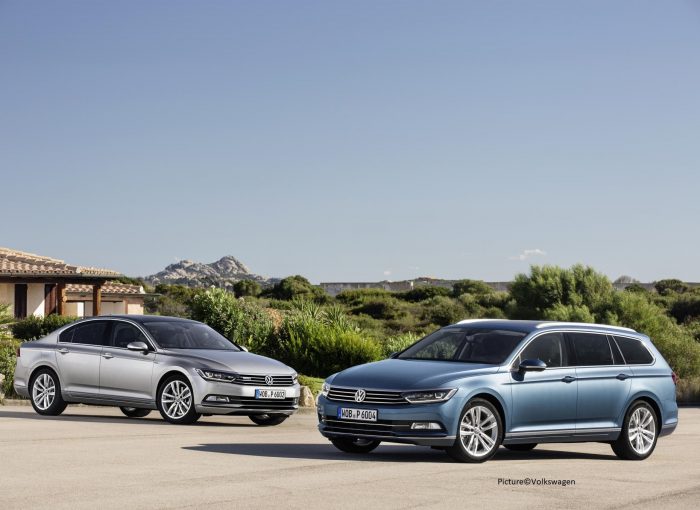 With the number of SUVs on the road, it’s easy to forget about the traditional saloon or estate car. But if you do, you’ll be missing a trick. Large family cars such as the Volkswagen Passat boast a vast amount of cabin space and in estate form, a huge boot too. Here we investigate why an eighth-generation VW Passat makes a great used buy.

Why the VW Passat is worth looking at

The Passat makes sense as a used buy for one significant reason: it’s not brilliant at holding its value. As a result, you can buy a decently equipped model that’s between four and five years old for somewhere between £8,500 and £10,000. And that’s a lot of car for the money.

The model we’re looking at has been available since 2015 so our money will buy early versions.

What the Passat does well

Being named European Car of the Year isn’t a guarantee that a car will be any good. But the VW Passat’s triumph in the 2015 award is fully justified. Here is a car that has been described as both premium and non-premium all at once.

What does that mean exactly? Well, the interior of the Passat is solidly built from quality materials. It’s a tranquil space to pass the time with cruising a relaxed and luxurious affair, particularly if you specify the model with the automatic cruise control. In fact, it all feels pretty premium. Similarly the design is as sharp as a Paul Smith suit.

Yet the Passat is also a very practical family motor, in a very no-nonsense non-premium manner. The boot on the estate version is 650 litres without putting the rear seat backs down. It’s so big you pretty much have to clamber into it to reach the farthest points. The comfortable cabin is so commodious it will easily accommodate five, making this the perfect family cruiser.

Should you really feel the need to go off road, there’s the option of 4Motion four-wheel drive on some models. And if you want something that scratches your SUV itch, there’s even an Alltrack version which has slightly raised suspension. 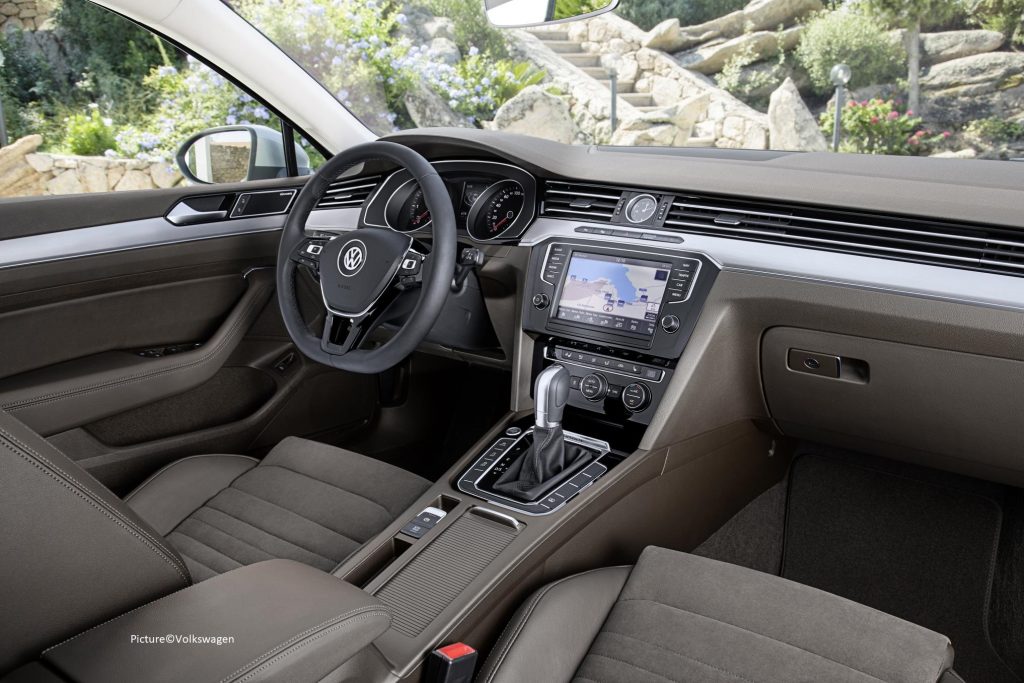 What the VW Passat doesn’t do so well

The Passat is frequently bought by companies as a mile muncher. As a result, used versions are usually supplied with the VW Group’s turbo diesel engine in either 1.6 or 2.0-litre guises. Although well proven, the engine isn’t the most refined in the world: on start-up its clatter intrudes into the cabin like an old tractor.

When new, the Passat came with a wide range of options so it’s worth checking what any car you’re interested in has been specified with. You can add niceties such as LED headlights for example, upgraded navigation and cruise control that judges the distance to the car in front for you. And there’s also Dynamic Chassis Control that uses electronically controlled dampers to adjust ride comfort.

There’s a wide range of engines too. These include 1.4, 1.8 and 2.0-litre petrol plus 1.6 and 2.0-litre diesel. There’s even a GTE petrol-electric plug-in hybrid model, although this will be outside our sub £10k budget. 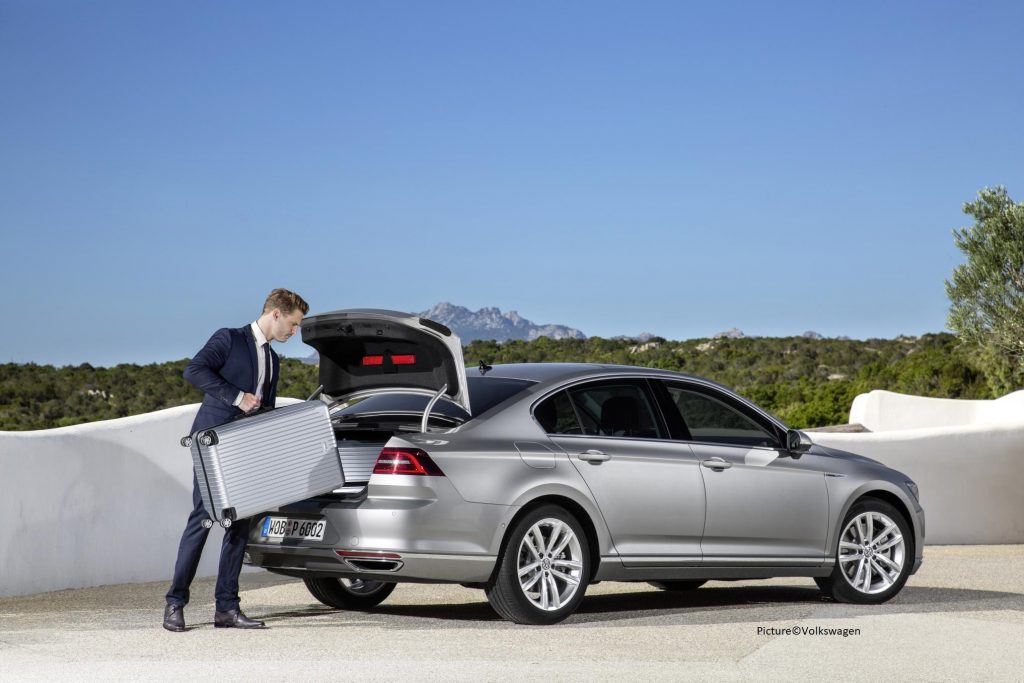 Sales of Passat-sized cars have declined remarkably over the last few years due to the incredible rise of the SUV. However, that’s not to say motors like this are irrelevant. In second-hand guise, the Passat represents fantastic value for money. It’s also a brilliantly comfortable car that will become an indispensably useful and usable part of family motoring life.