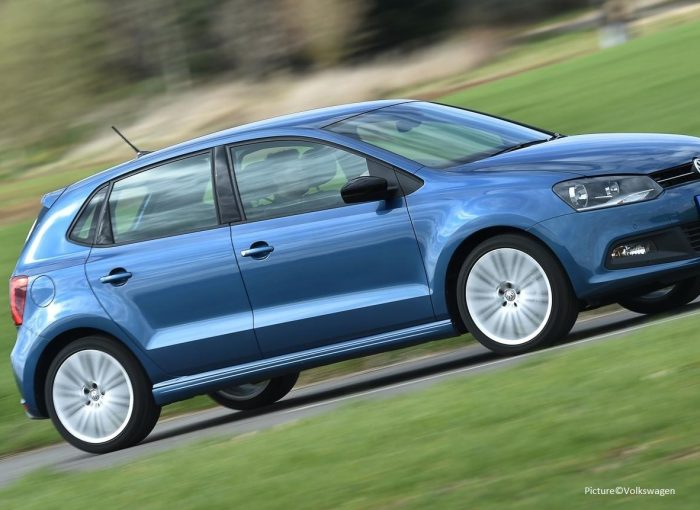 The VW Polo has been around since 1975 and has built a solid reputation as a good first car. It’s one of the UK’s best-selling models and vies with the Golf for the title of Britain’s best-selling VW. As well as plenty of choice for buyers, the Polo is well built, safe and by and large, reliable.

The Polo is a popular car

In the first 10 months of 2020, the VW Polo was the UK’s eighth best-selling model. That means there are plenty of used examples around. Our reader has given us a maximum budget of £7,000 and wants a five-door hatchback (the Polo is also available as a three-door hatch).

Rather like the Golf, the Polo is completely classless. It also appears as the best-built, most refined and comfortable model in its class. Over the years the Polo has grown to the point where the latest model is larger than the Mk1 Golf.

Despite that, it’s still very affordable. For our £7,000 we could get a model between 2013 and 2016, depending on mileage, engine and specification. And that makes buyers more likely to get hold of exactly the model they want.

Which is the best Polo to buy?

Although available as a diesel with either 1.4 or 1.6TDI, depending on age, the better Polos in our opinion are the petrol models. Here there is a wide range, from 1.0-litre to 1.2 and 1.4-litre, turbo and non turbo. In our humble opinion, the pick of the engines is the 1.2TSI. It’s a turbo charged engine which is powerful enough to be fun to drive and sufficiently economical to appeal to budget-conscious drivers.

The Polo comes in a wide range of trim levels. It starts with S which is pretty basic. Following that is Match (replacing SE), the Match Edition, Beats, R-Line and SEL. There are even GT and GTI models. In our opinion, Match is a good compromise. It looks decent and comes with all the kit you need such as a multi-function steering wheel, air conditioning and electric window and mirror controls.

What the Polo does well

You won’t find another supermini that’s as comfortable or feels as high quality and grown up as the Polo. Go for slightly higher spec models and you get nice touches such as chrome rings round the air vents and gear lever. All models have at least a 5-inch touchscreen, some get a 6.5-inch screen with navigation.

It might not feel as perky as the equivalent sized Ford Fiesta but the VW Polo is a well-packaged and light car with agile responses. This makes it fun to drive, particularly with the 1.2TSI which has a poky 89hp. It’s also comfortable with decent sound insulation and suspension that errs on the side of comfort. The driving position too is multi adjustable enabling it to suit a wide range of drivers.

What the Polo doesn’t do so well

The Polo is almost good enough to be the only car a small family might need, except for one thing: the small boot. And the some of the materials are so dark they’re on the sombre side of sober. This makes the interior, particularly the rear seats, feel a bit gloomy.

Any young driver looking for a car won’t go far wrong by choosing a Polo. It’s a great all rounder and packed with safety features such as ESP stability control and multiple airbags.