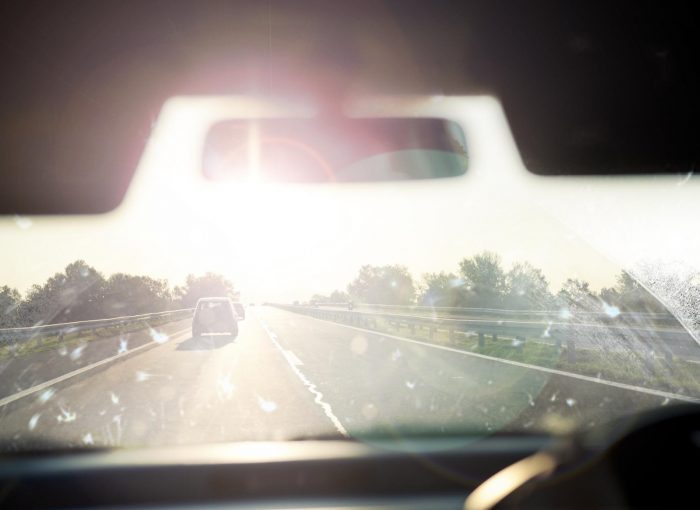 The quick answer is no it isn’t. Flip the question round the other way: would you wash up with windscreen cleaner? Thought not. Washing-up liquid is designed to dissolve grease and left over food from plates and pans. What it’s made of is not formulated to be kind to a car’s paintwork. But buying and filling up with proper screenwash is neither hard nor expensive to do.

Why use screen wash? 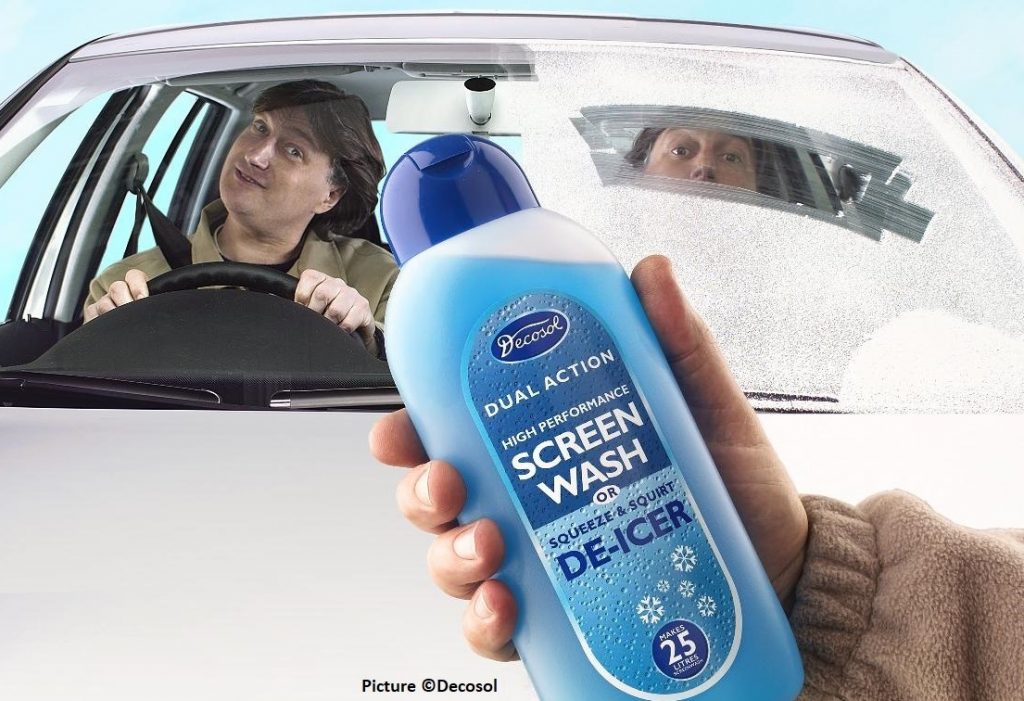 How much to use?

It really depends on the time of year. Part of the function of screenwash is to lower the freezing point of the water in the reservoir. In winter that temperature will need to be lower so the proportion of cleaning liquid to water will be higher. What ratio for particular temperatures is detailed on the bottles.

How to do the mix

It’s impossible to know how much screenwash you’re going to need until you’ve filled the reservoir. The car’s user manual will tell you its total capacity but you can’t know how much is already in there. Use an old container or large water bottle. You can then make up the water-screenwash mix in there and if you don’t need it all, it won’t be wasted.

Where to buy it from

Screenwash is widely available from supermarkets, filling stations and DIY stores as well as motor retailers and online.

How do you know when it needs doing?

Modern cars will tell you when their screenwash is running low. As it isn’t fundamental to the car’s operation and running out won’t damage the car in any way, the reminder light is orange. It will usually illuminate when it’s running low rather than when it’s run out. The size of the bottle, and therefore the frequency that it needs to be filled, varies depending on the make and model of car. Family hatchbacks usually have between three and five-litre reservoirs.

Where is the bottle and what does it look like? 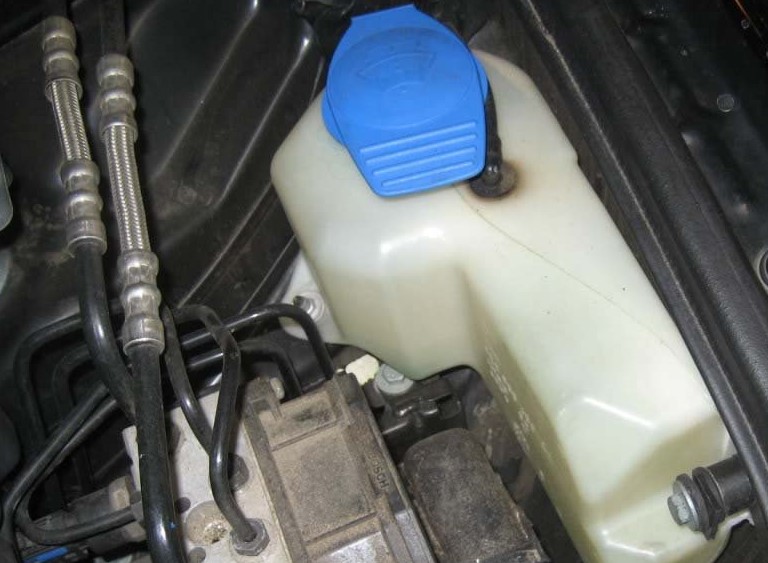 The screenwash bottle is located beneath the bonnet in the engine compartment. Its location differs from car to car. If you’re not sure exactly where it is, look in the user manual. The bottle itself is frequently hidden away with the only visible part the cap and the bottle’s neck. The cap of the screenwash is frequently blue (above) with a windscreen and wipers symbol on it. In some cars, the cap may be white or black.