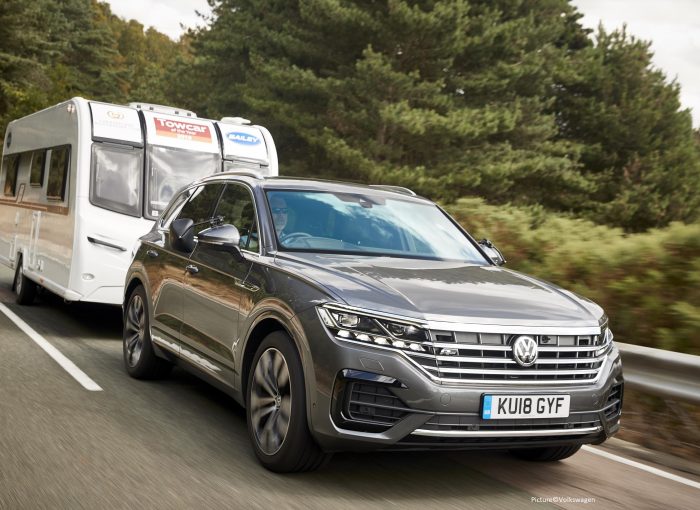 An engine’s performance is measured in two ways: power and in increasing popularity, torque. This is frequently used in car makers’ sales literature because the heavier our cars get, the more important torque becomes.

It is actually a rotational force. That’s why you might hear your garage man speak about torqueing up a wheel nut. When you stand on the pedals of your bicycle, you’re applying torque. And opening a bottle or jar requires torque.

When the word is applied to an engine, it’s in relation to the turning force the motor can exert on the crankshaft. This eventually turns the car’s wheels and determines how fast you feel like you’re going.

How do you feel torque?

Think about when you accelerate hard for a moment. You put your foot down and after a period – it varies depending on the kind of car you’re in – it’ll feel as if the engine has suddenly got more power. This is because you’re accessing its maximum torque.

As you go faster and the revs build, it’ll feel as if the power is dropping away and to continue accelerating swiftly, you’ll have to change gear. Those waves of acceleration you feel are torque. In a powerful car, it will feel as if the car is being shoved along the road by an unseen hand.

Why diesels have more torque

In a car with a lot of torque, acceleration will feel effortless because the engine won’t feel as if it’s working that hard to help the car build speed. In a car without much torque, such as a small capacity petrol car, to accelerate hard you’ll really have to work the engine quite hard, probably holding it in gear for longer. The engine will be revving a lot and it’ll sound noisy.

Because of their nature, diesel engines have more torque than petrols. And that torque is available when the engine is turning over (revving) more slowly.

Diesel has more torque because it’s a denser fuel than petrol and contains more energy. And that torque is available at lower revs because the pistons in diesel cars travel a greater distance so don’t move up and down as quickly as those in a petrol engine.

Where torque comes in handy

If you ever want to tow anything, you want torque. That’s why SUVs with large capacity diesel engines such as those in Land Rovers or Toyota Land Cruisers make such brilliant tow cars. It’s also why heavy luxury cars and SUVs feel so much more effortless when they’ve got diesel power.

How torque in a car is measured

Torque is measured in either Newton metres or pounds per foot. And it’s important to remember that torque and horsepower are inextricably linked in an internal combustion engine.

If you know the torque figure of a car, you can calculate its horsepower. You simply multiply the maximum torque by the engine’s revs per minute and divide it by 5252. Therefore, the more torque a car has, the more horsepower it’s likely to have as well.