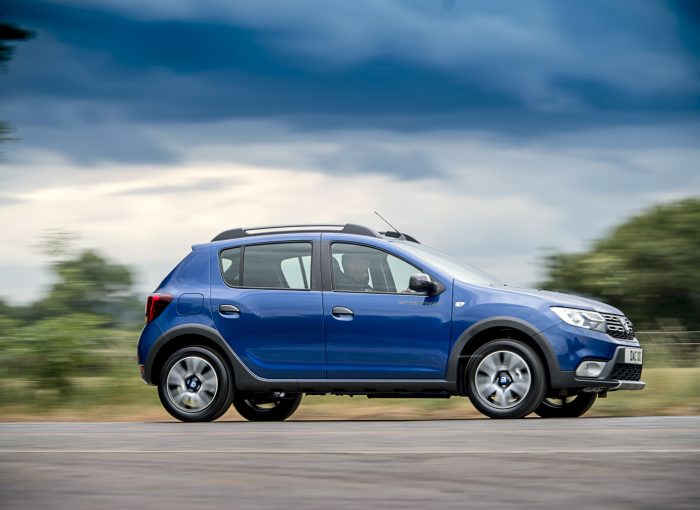 Liquefied Petroleum Gas is a type of fuel that can be used instead of petrol. It’s a versatile, low-carbon fuel that was once simply burnt off because it’s a by-product of the petrol-refining process. Cars that run with LPG are known as dual fuel. So if it’s got so many advantages why hasn’t it caught on?

Then there’s lack of availability. Around 20 years ago, LPG was on an upwards trajectory. But with the advent of petrol-electric hybrid and then plug-in hybrid cars, its popularity has waned. And that means there are fewer filling stations selling LPG.

According to the glpautogas.com website, there are just 368 car refuelling points in the UK. In addition, the conversion to LPG costs around £1,200. Added to that, although LPG is cheap – around half the price of petrol per litre – there’s no guarantees it’ll stay that way. The result is LPG has become a bit of a turn off for drivers.

It is a gas made from the refining process of petrol. Liquefied petroleum gas contains a flammable mixture of hydrocarbon gases such as propane and to a much lesser degree, propylene. It burns very cleanly with no soot and few sulphur emissions.

Carbon dioxide emissions are significantly lower than petrol and LPG burns more cleanly than petrol. In addition, it is free of the particulates that harm air quality. It’s also non-toxic, non-carcinogenic and non-corrosive, and doesn’t have the additives that petrol does.

Not really. If there’s a leak in the LPG tank the gas simply evaporates into the atmosphere. Tests in Holland concluded that LPG cars were safer in accidents than petrol-powered equivalents.

One thing worth bearing in mind is that you’ll have to tell your insurer. The conversion is considered to be a modification and some insurers won’t cover these.

Is it simple to convert cars to run on it?

When you convert a car to liquefied petroleum gas, the majority of conversions enable that car to run on both petrol/diesel and LPG. At its most basic, it involves adding a extra fuel tank. This is reinforced and they normally live in the boot somewhere, usually in the spare wheel well if possible.

Obviously there must be some piping to help the alternative fuel get to the engine. And there has to be a control unit to tell the engine when to run on liquefied petroleum gas and when to use petrol.

The engine then runs on liquefied petroleum gas and when that tank is empty, it switches to running on petrol. It’s a bit like a plug-in hybrid electric vehicle in that respect.

If you are considering having conversion work done, it’s important to get a UKLPG-approved installer to do the job. That way you’ll know you’re having it done as safely as possible.