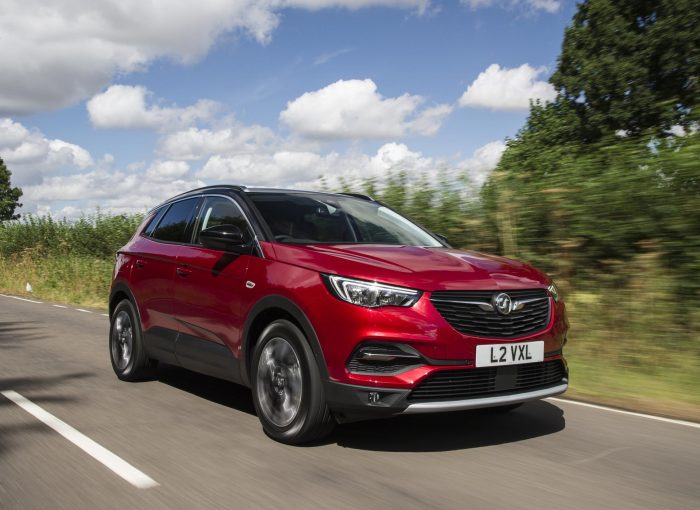 WLTP is everywhere at the moment and it’s being cited as one of the reasons cars sales enjoyed a bit of a hiccough in the early part of 2019. WLTP is an acronym for the not very catchy Worldwide Harmonised Light Vehicle Test Procedure, a means to measure every car’s economy.

There needs to be a standard way of measuring miles per gallon so consumers have some benchmark for knowing that Car A is likely to be more economical than Car B. WLTP is that. It replaces the New European Driving Cycle or NEDC. Despite its name sounding modern, NEDC has actually been in use since 1992.

What brought about WLTP?

For years, car owners have been frustrated because the official way mpg was measured didn’t reflect everyday driving. It meant you might have bought a car that claimed to do 55mpg only to find you couldn’t better 45mpg.

How does WLTP measure economy?

It uses a new way of testing that has been designed to assess a vehicle’s real-life fuel consumption better than NEDC. WLTP testing is still conducted in a laboratory but aims to simulate realistic vehicle behaviour in order to achieve far more accurate results. Loopholes such as enabling car makers to over inflate tyres and turn off power sapping equipment such as air conditioning and sound systems were removed. Independent testing has found that when measured with WLTP, mpg is 13 to 18 per cent lower; emissions are around a fifth higher than previously assessed under NEDC.

What does WLTP measure?

Rather than simply petrol, diesel and hybrid cars, WLTP can also be applied to plug-in hybrid and pure electric vehicles. The way data is presented is also different. No longer will we see Urban, Extra Urban or Combined. Now the mpg information will be categorised as Low, Medium, High, Extra high and Combined. For most people’s purposes the Combined figure will be the relevant one. The tests are longer in both time and distance terms, their average speed is higher and the ambient temperatures in which the tests are conducted are lower.

The new tests also measure exhaust emissions. And they do so when the car is being driven on the road. This is known as Real Driving Emissions or RDE.

Plug-in Hybrids and EVs are covered too 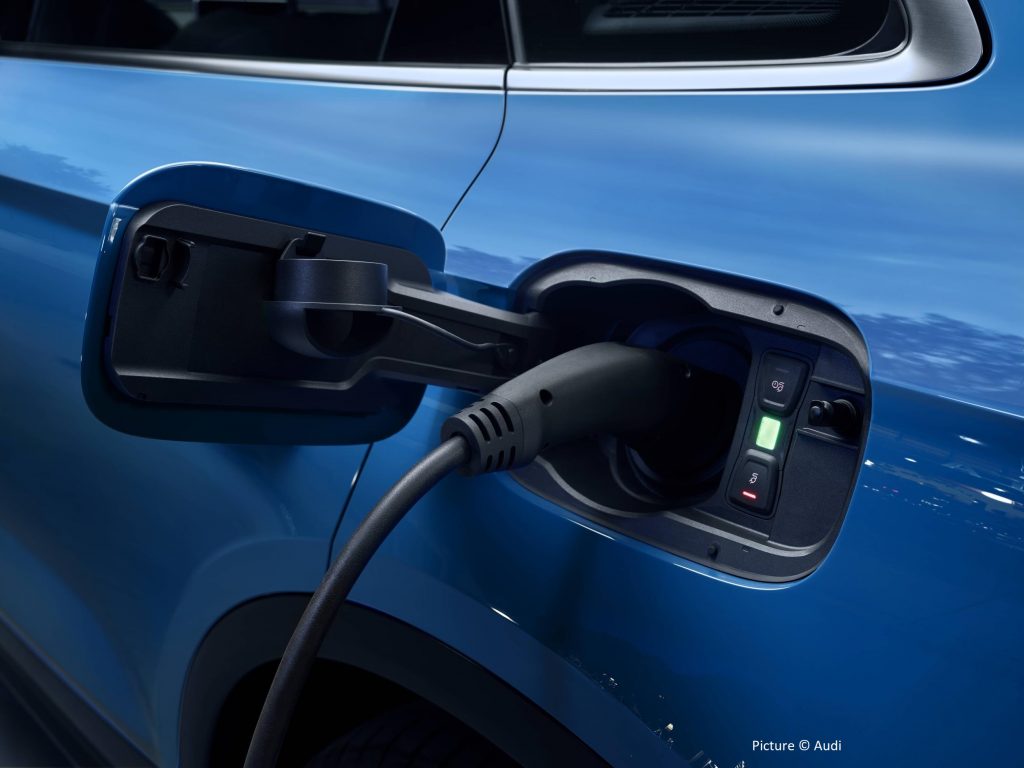 When NEDC came about there was no such thing as a viable, mass production electric car, and the hybrid had yet to go on sale. For Plug-in Hybrids, the test will be conducted with a full battery and repeated until the battery is empty. And the car will be assessed when the battery is flat too for greater ‘real-world’ accuracy. Under NEDC, such cars were returning ludicrous 150mpg economy figures. WLTP should bring data more in line with reality. Emissions and economy figures for electric vehicles will depend on the car’s range.

When does WLTP come in?

It came into force in September 2017 but it’s a staggered roll out. By September 2018, all new cars on sale had to have WLTP figures. Every new car sold should be accompanied by RDE data by September 2019. It’s hoped WLTP will kill off NEDC by 2021. From April 2020 it’s expected WLTP data will be used in all adverts and for tax purposes.

What does it mean for tax?

For various reasons, NEDC will have to live on for a short period. As year one car tax on new models is calculated using CO2, all WLTP-rated cars will have their figures recalibrated into NEDC for tax purposes until 2020.

What it’s meant for car sales

It’s not the work of a moment having cars assessed under new economy and emissions protocols. During the transition period between NEDC and WLTP, car makers had to make sure their big-selling models were WLTP compliant. And that meant some less popular models weren’t available.