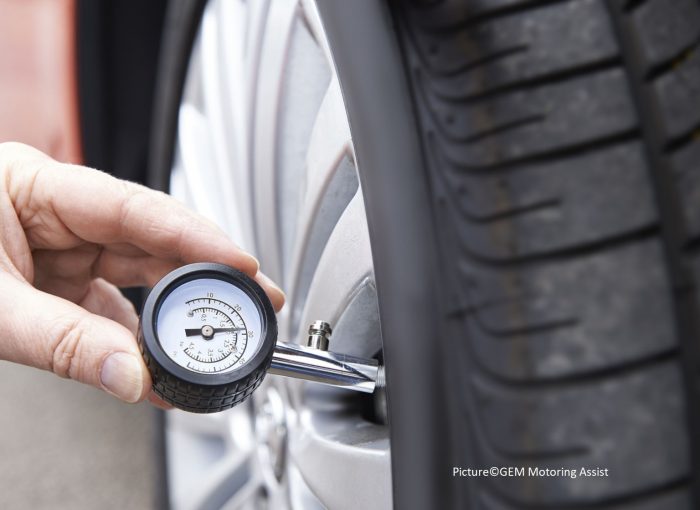 Our reader replaced regular tyres with Extra Load tyres on his 2017 Vauxhall Zafira Tourer. He’s read that XL tyres require greater inflation pressure. But he can’t find out what these should be. He wants to run the car with one or two people inside and is concerned if he runs his tyres at the same inflation pressures as his previous tyres, they might be too low to be safe.

What are XL tyres?

Tyre makers reinforce XL or Extra Load tyres to take heavier loads than regular tyres. You will usually find them on cars such as SUVs, plug-in hybrid or electric cars which tend to be heavier than normal models.

Every tyre has a special load index. Regulations set out by the European Tyre and Rim Technical Organisation define these. They will have a higher carrying capacity than regular tyres.

The construction of the tyre allows them to be run at higher pressures and higher speeds than an equivalent ‘normal’ tyre.

What pressure should they run at?

Although XL tyres can be run at higher pressures than their regular equivalents, the pressures recommended for them are usually fairly similar to standard tyres.

If your car needs XL tyres, it will be specified in the car’s user manual. It will also show the correct inflation pressures for these tyres. We would imagine they would be somewhere between 32 and 36 PSI.

As with regular tyres, there will different pressures specified depending on the load the car owner is carrying. The heavier the load, the greater the air pressure. Just because XL tyres can be run at higher inflation pressures, doesn’t necessarily mean they have to be.

If our reader is concerned that standard pressures might not be sufficient. And if the user manual doesn’t have any inflation pressures for XL tyres, we’d suggest running them at the pressures the manufacturer suggests for a heavily loaded car.

What is a load index?

Every tyre has a load index. This is in the form of a code and indicates how much weight the individual tyre can carry. The reader’s existing tyres had a load index of 94. This enables each tyre to carry a load of up to 670kg.

The new tyres have a load index of 98. This means they can support 750kg. Bearing in mind the Zafira’s weight without passengers is around 1600kg, either tyre is more than sufficient.

Why air pressure is important

We’re constantly banging on about how vital it is to have tyres that are properly pumped up. Tyres that don’t have enough air in them wear out more quickly, are more liable to have sudden blow outs and don’t perform as well when it comes to braking in wet and dry conditions.

Tyre safety experts say drivers should check their tyres at least once a month and ideally once every two weeks.