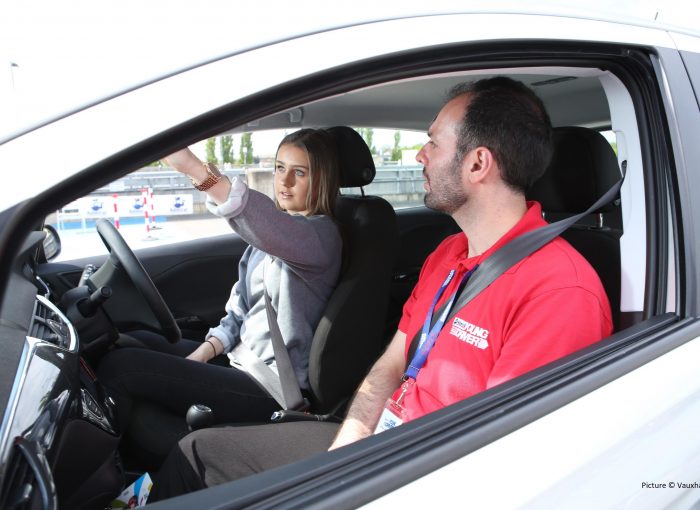 If there was a simple answer to the young driver insurance question, it would make everyone’s life a lot easier. Sadly that isn’t the case. However, there are some things you can do to cut the cost of your cover.

Is the young driver insurance for a learner?

If the driver has yet to pass their test, it might be worth looking at temporary insurance. There are various companies such as Day Insure or Sky Insurance that offer cover for the period while drivers are learning – whether that’s in their own car or a parent’s.

Is the young driver insurance for a new driver?

This is where things get expensive. It’s cheaper for learner drivers because they tend to travel very slowly (at least in the early days!) and they always have someone responsible with them. Qualified drivers, insurers presume correctly, don’t have that restraining influence. 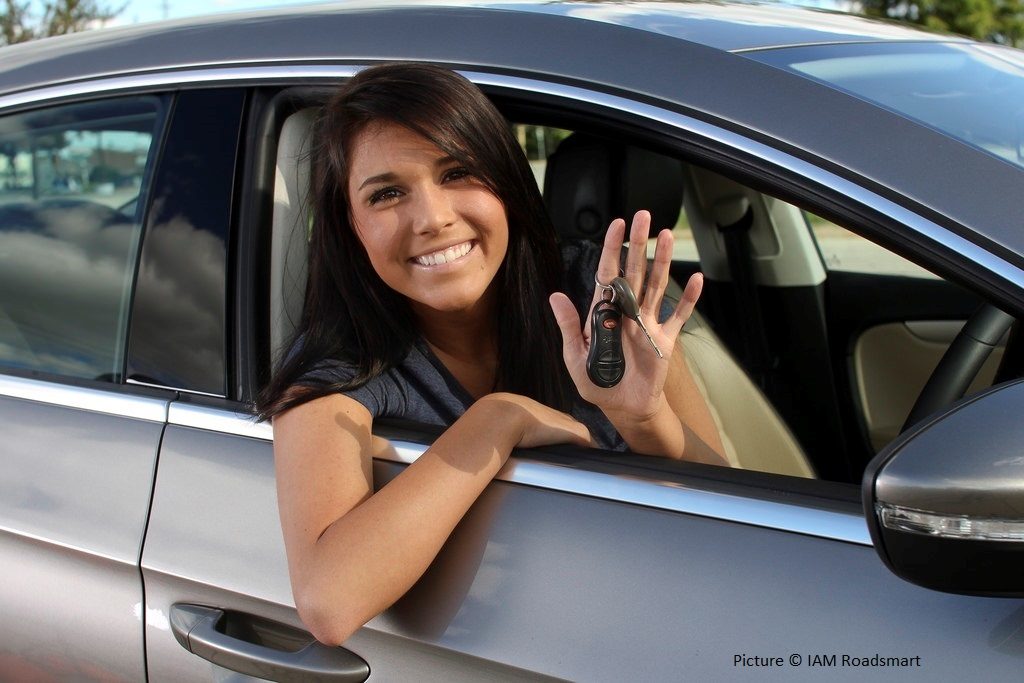 Try to insure a young driver on your policy and you may well find the cost of your insurance goes through the roof. And of course, if your offspring has an off in your car, it’ll be your no claims discount that suffers. There’s a range of companies such as Marmalade or Carrot that specialise in young drivers. Some of these allow the drivers to build up their own no claims discount. And if they’re driving a parent’s car, that parent’s no claims isn’t affected by any prangs.

Shop around for young driver insurance

The old advice about trying multiple insurers to find the best deals is spot on. Try all the comparison sites: Comparethemarket.com, Moneysupermarket, Confused.com and GoCompare. Then try Direct Line and Aviva (they are aren’t on the comparisons sites). Finally, look at specialist young driver insurers.

What about a ‘black box’

A black box is a little widget that plugs into the car’s computer. They’re simple enough for any driver to plug in as long as they’ve got the car’s user manual. These black boxes allow the insurer to monitor how the young driver is driving, whether they’re breaking the speed limit, cornering on two wheels and generally driving like a hooligan. Those that do are penalised. Those that don’t can be rewarded with cheaper premiums going forwards. Some black boxes allow parents to track the young driver in real time via the internet.

Don’t even think about ‘fronting’

Back in the day, it was common practice for parents to insure their children’s car. The child ‘main’ driver would appear on the insurance as a secondary ‘named’ driver; the parent would be the main driver, even if they never got in the car. Cheap cover was the result. Insurers are now clear that this ‘fronting’ is actually fraud.

Can you can add a second driver?

Putting a responsible parent on a youngster’s insurance as a second driver will help reduce the premium.

Does the kind of car count? 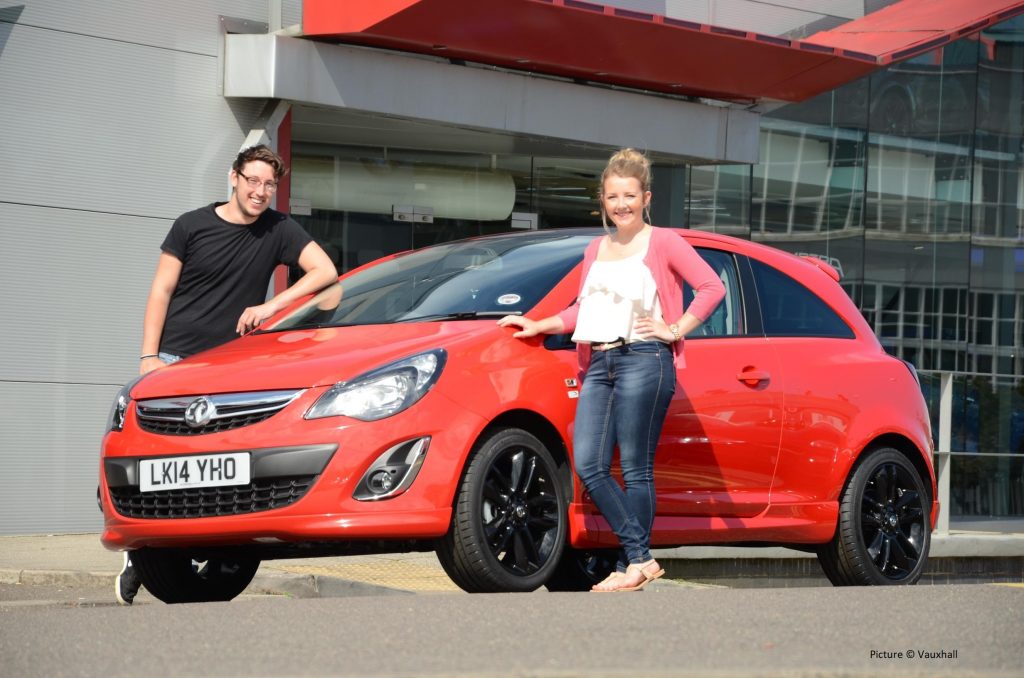 Does young driver insurance get cheaper?

You’ll be surprised how quickly young driver insurance comes down. Year Two will be about a third less than Year One. And Year Three will be about half of Year One. Young drivers are considered to be under 24. After that age, premiums reduce dramatically.